The one support band, at tonight’s show, was pretty good. Reflekter from Nottingham. A four-piece band with two vocalists. A lot of good music and compelling sounds. Top lads. They have a large number of followers on Facebook. They are appearing at the Beat The Streets event (in aid of homeless people) in Nottingham, on Sunday 27th January 2019 along with a host of other bands. 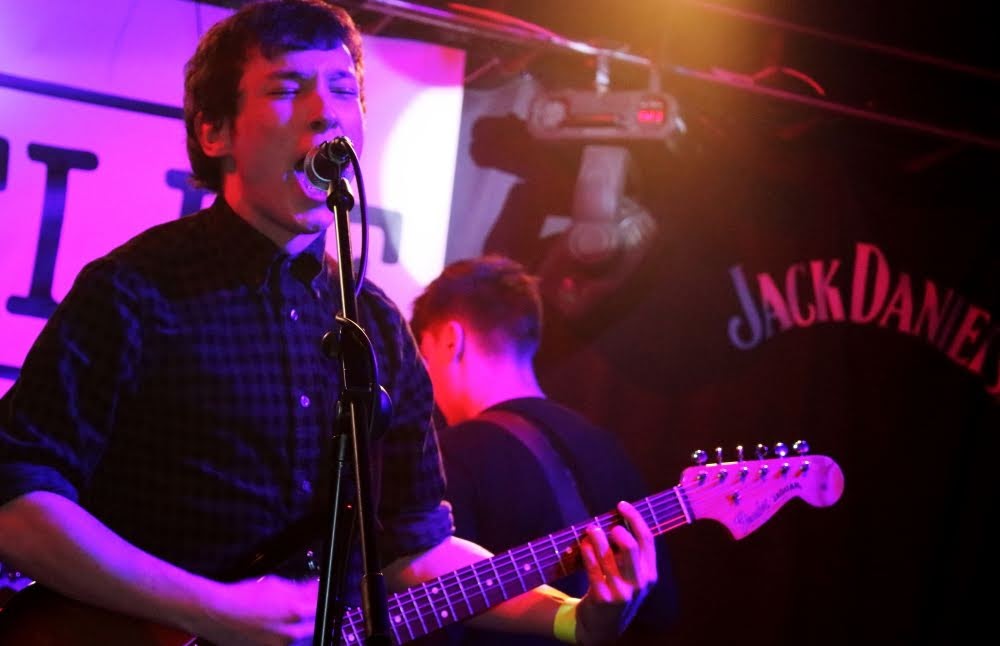 By nine o’clock the hall was pretty much full. Given that the venue holds 450 people, the turnout was remarkable, for Leicester. Gazelle is a band from Leicester. It’s lead singer is Ryan Dunn. The band’s page on Facebook has 2,126 followers. Musically, the band’s influences stem from Oasis, The Clash, The Courteeners, The Stone Roses and so forth. Tonight was Gazelle’s single launch for Finger on the Trigger which can be seen on Facebook. This is the band’s second single. 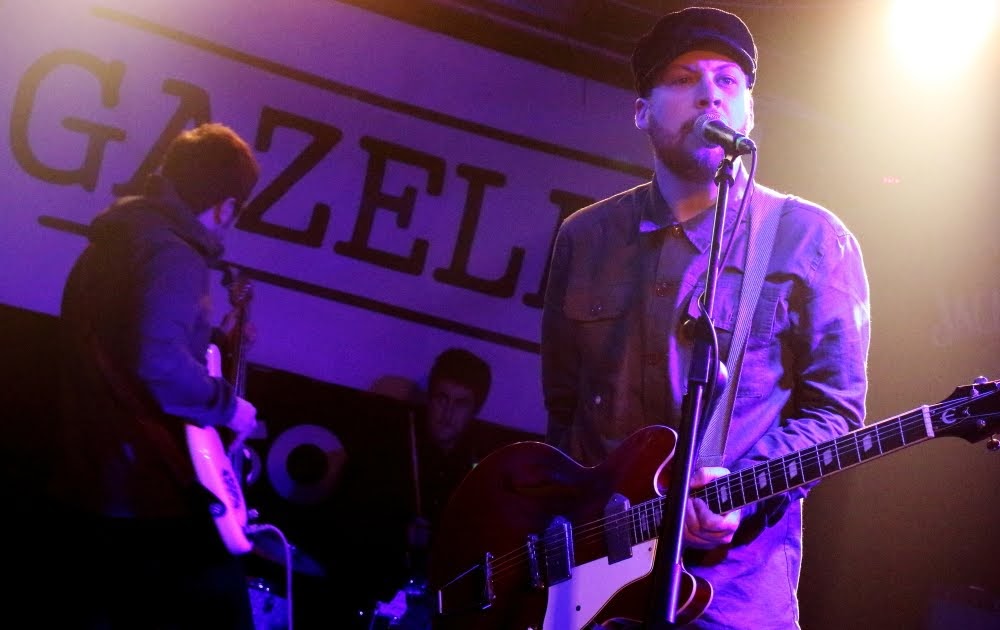 As far as I know, the band goes back to April 2017. That was when they released their debut single Nothing Ever Happens, on YouTube.

As I listened to Gazelle’s music, I thought of Kasabian, and then Oasis. The Rolling Stones. Ryan Dunn (lead singer), I seem to have been listening to him for ages. I remember him being in The Tennysons. I saw them at The Soundhouse in 2011.

Big powerful voice. Stage presence. Strikes an indelible image. It was not hard to see why so many fans love this band. 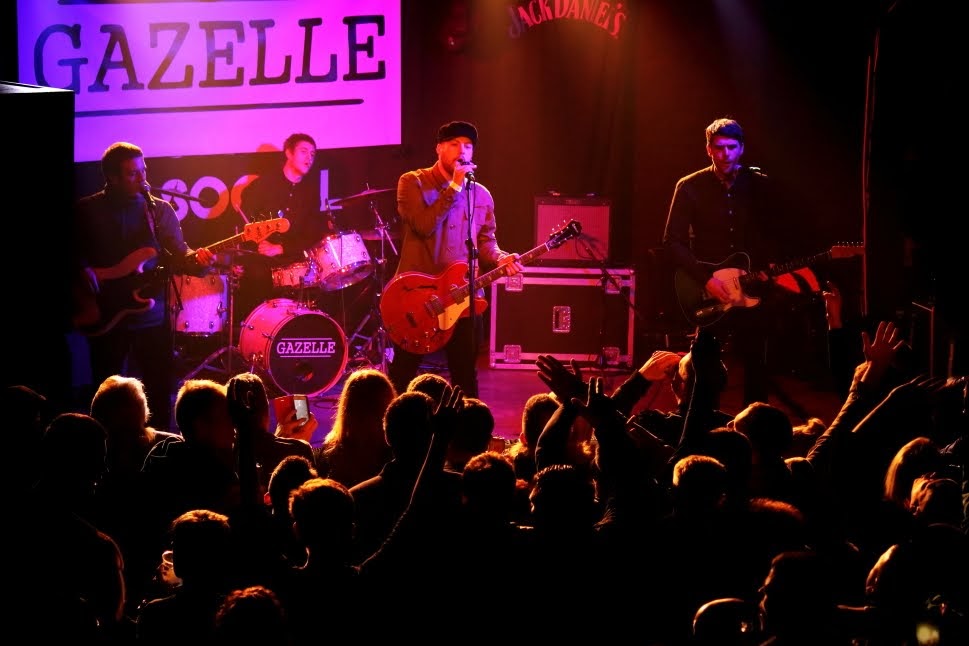 It is very significant that a Leicester band filled one of our bigger venues on a wet Saturday night in the peak period of office Christmas parties. A good name for a band. The downside of the name is that there are many other bands who also have it.