The Soundhouse got loud and rocking with another round of auditions for Glastonbudget 2019. Six performers had their chance to impress the organisers of UK’s biggest tribute festival and prove that they are worthy of being a part of next years line-up.
The opening act was Maia Eavan, an acoustic alternative singer/songwriter. It featured originals which can be found on the debut EP released this year. Maia’s strong yet gentle voice mixed perfectly with the guitar, played quite skilfully. The whole set kept in the alt-rock kind of vibe, accompanied by mostly love/relationships themed lyrics, was performed admirably effortlessly.

While listening to Eavan, especially Little Lover, the best part of the set, you can’t escape the feeling that she reminds you of Taylor Momsen or at least a softer, more chilled version of her. 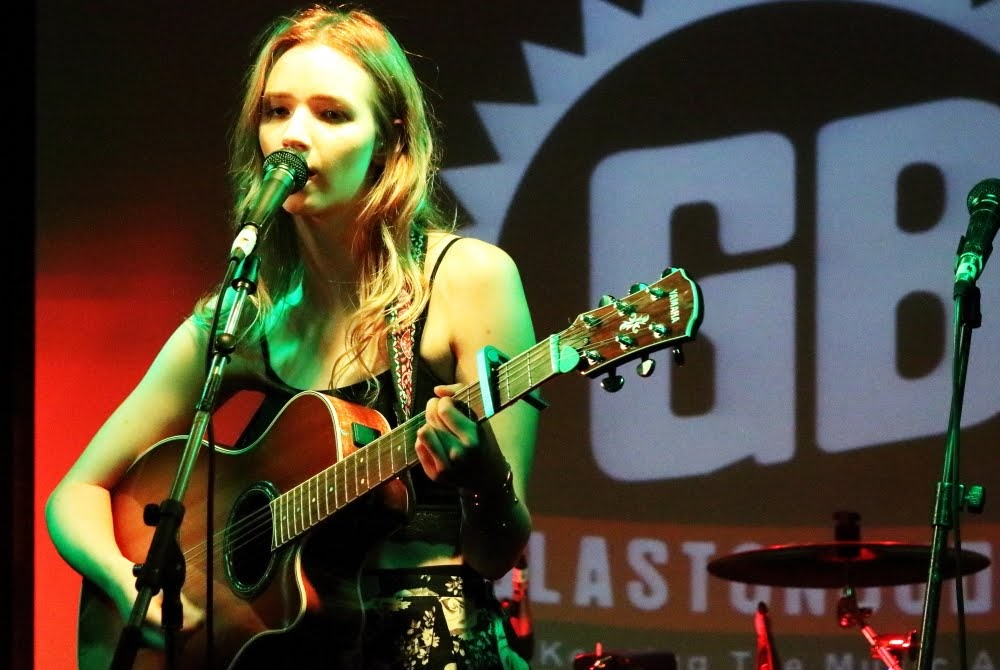 Next on, completely changing the game, was rapper Strizzy Strauss, accompanied by Starboy Sunsun and Ninja Bob. The act was a bit different than the modern, as Strizzy said, ‘glamorized in the negative way hip-hop’. Lyrics about the next generation, dreaming big in the urban jungle, the need of making something for yourself against the system and were smart enough to make up for occasional sloppiness. Strizzy dedicated the last song to the Vichai Srivaddhanaprabha what seemed to be the right way to finish a generally good, infused with a large dose of energy, performance. 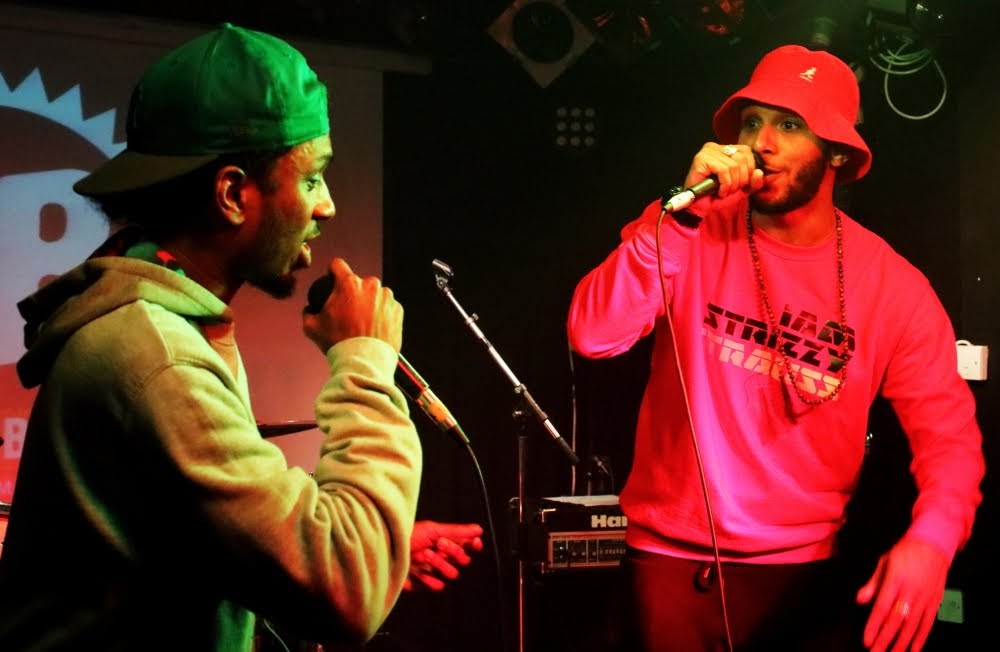 More pop side of rap was brought by Jonezy, who performed in last years Glastonbudget. Jonezy is a total showman, re-living emotions on the stage and an absolute master in his genre. However, if someone is not a fan of rap meets singing, music resembling disco polo and plenty of references to Christian God, it won’t be enjoyable. In spite of his noble mission of spreading peace, coming together as one and trying to entertain, Jonezy is a character you’ll either hate or love. 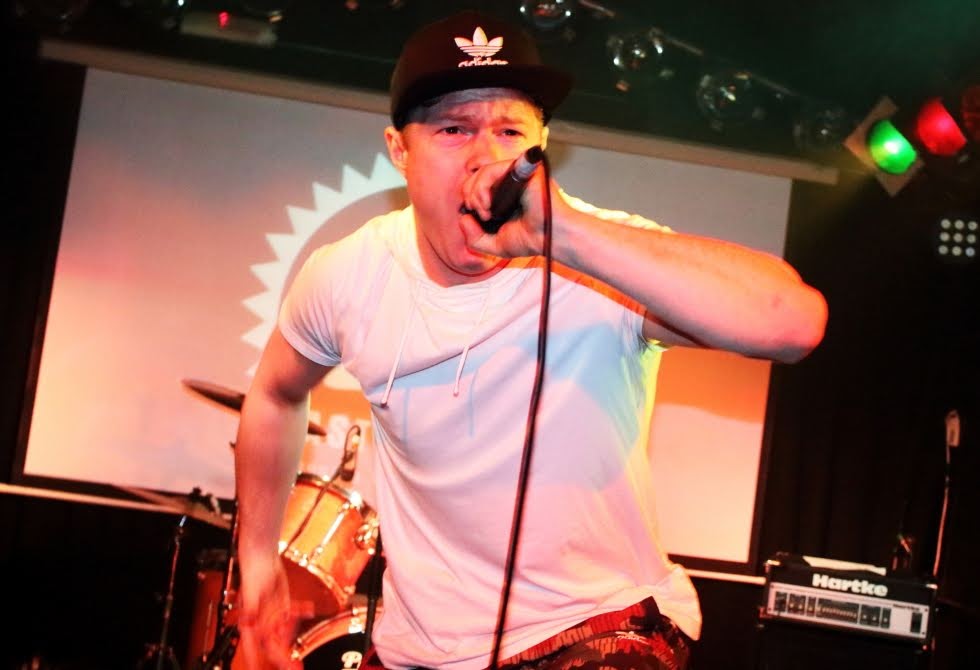 Paul and Ian Clark with Charlie Devonport, from Two Hats band, attracted the largest crowd of the night. Flat hats nonchalantly worn by vocalists were a good visual representation of their music – kind of bluesy funk rock, elegantly silly and old-fashioned.
People were dancing, singing ‘I love you baby’ along with the band that felt more like a family day festival than Glastonbudget. Little tacky yet entertaining. 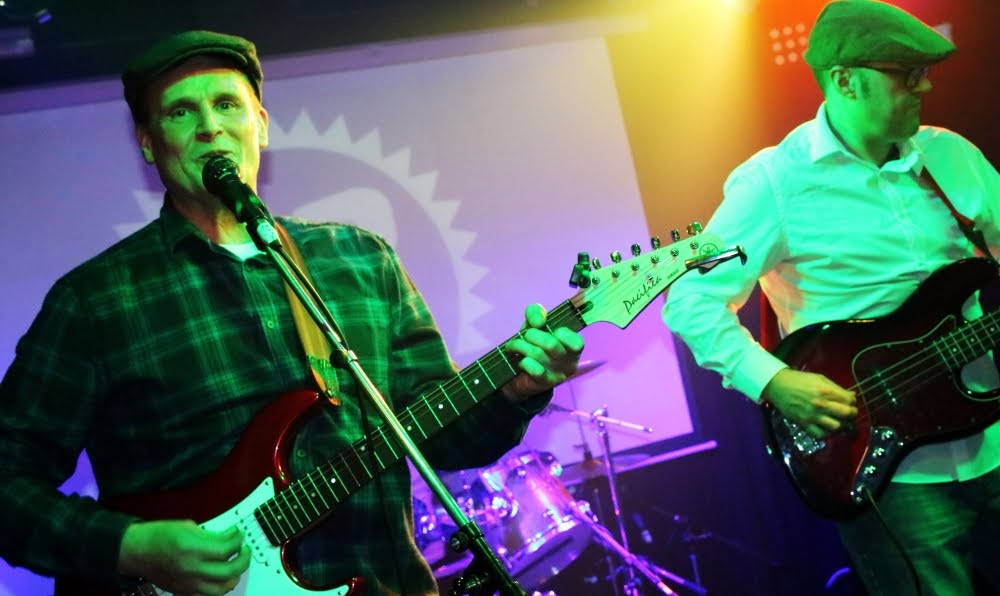 Not much of an audience was left when the boys from Beneath the Embers brought down the Soundhouse, all the way from Colchester with their trashy metalcore. If Bullet For My Valentine and Metallica had a child it could be them. Lewis Rowland’s vocal was strong enough to be heard through heavy tones of Clint Bredin’s guitar, Luke Bredin’s bass and Spencer Churchill’s drums. It’s a band who can really rock and roll, jump from the stage and still sound impossibly good. Dirty but on purpose. Definitely worth checking out their EP Ashes and wait for more. In the end, we got, Joe Doyle, well-known Leicester musician, playing in the variety of bands. Originally he was going to perform as Homeless Shakespeare and the Pigeon Theatre but due to health problems with of one of the members, he decided to go solo with his guitar. Joe’s performance was more of a musical conversation rather than a traditional set of songs. It was a good mix of playful and folky blues/jazz with gyp-hop tendencies. Joe Doyle, experimenting with tempo and scale with quite impressive vocal, is chatty and laid back. He is a talented artist and he knows it. 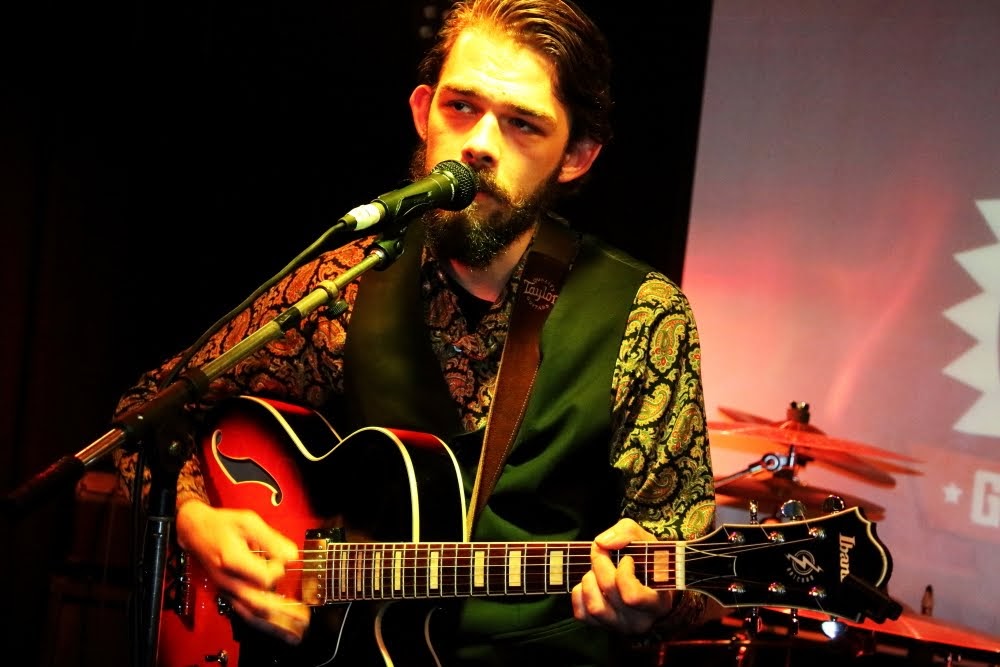 The sixth part of auditions to the Glastonbudget 2019 was one of the most diverse yet – from rap through blues to metalcore. Maybe not similar on the quality but definitely interesting.

If you missed this one, auditions continue at November 17th again in The Soundhouse.