with Boss Keloid and Final Coil

Kentish “Post-Doom” band Ohhms hit The Vault to promote their upcoming EP Exist, along with a pair of awesomely heavy support acts.

First to the stage was Leicester’s own Final Coil, who combine post and prog rock into an effective mix of solid riffs and the occasional dual vocal harmonies, making a sound like Tool with extra reverb, which is certainly a good thing. 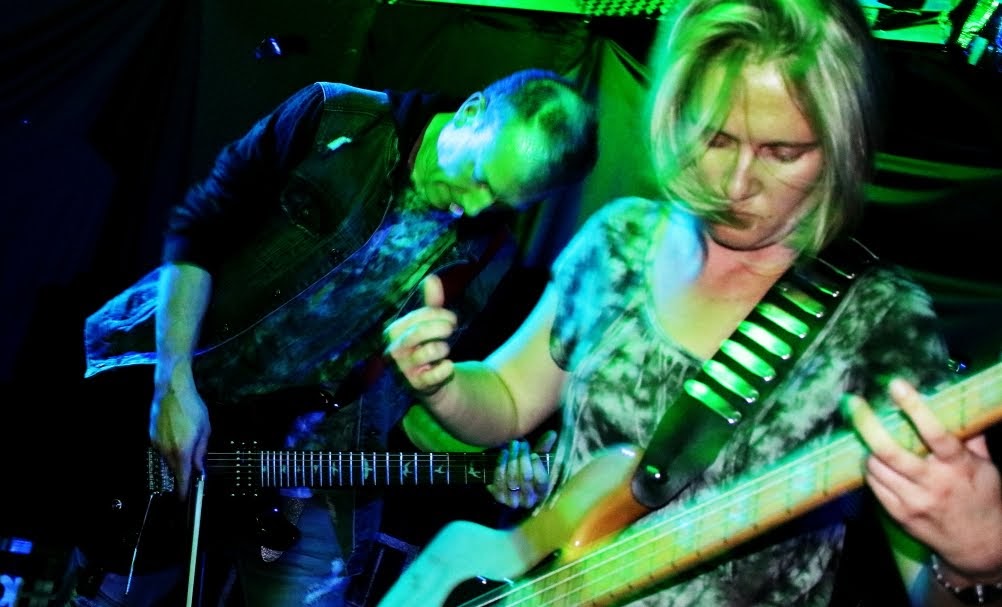 Secondly was Boss Keloid from Wigan, whose set consisted entitled of songs from their latest release Melted on the Inch. Plenty of dynamic guitar work and twisted vocals that paint a bleak, doomy picture and got the crowd excited. 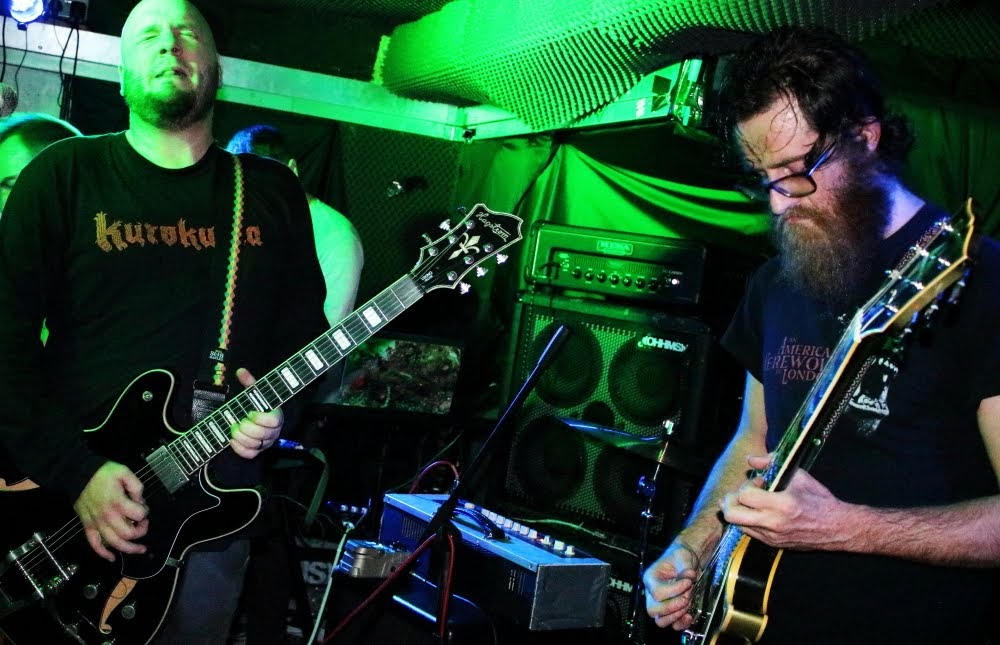 Headliners Ohhms finally took to the stage before an excited audience. They had an excitable stage presence that only increased as their set went on, as most of the band thrashed about on stage while the bassist bounced around in front of it, occasionally joined by the vocalist.

Perhaps they were a bit too excitable, as at one point the mic stand was slammed onto an extension cord which temporarily caused a power outage. Five minutes later it was fixed, and Ohhms were back in action. 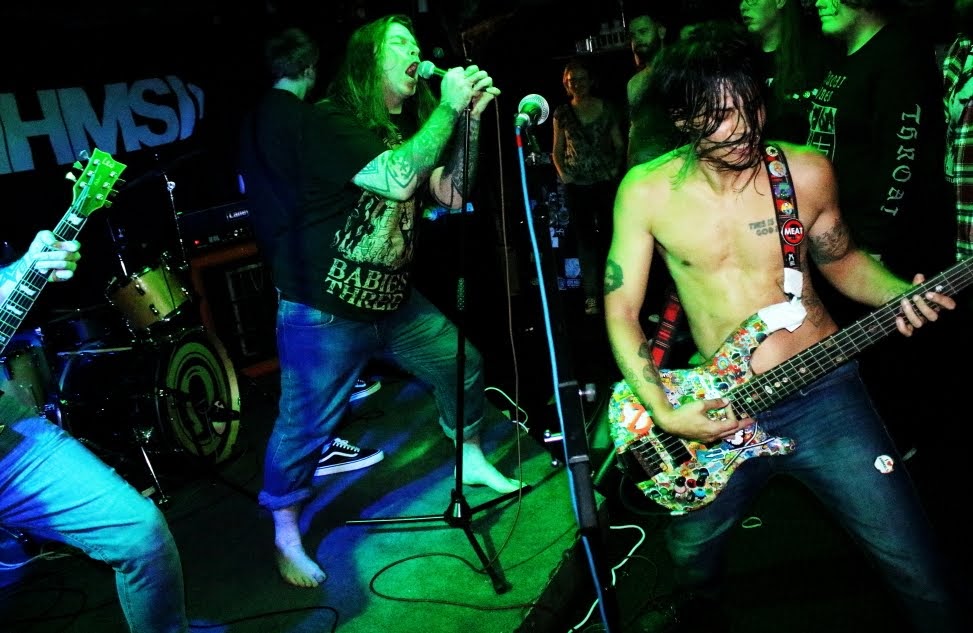 Sonically, their sound is defined by thick, sludgey guitar tones and yelled vocals that’d be appreciated by fans of bands from Black Sabbath to Sunn O))). A Sea Shepherd flag on the back of the stage reflected the pro-animal rights message in some of their songs, and with music this heavy, they’re definitely serious about their ideals. 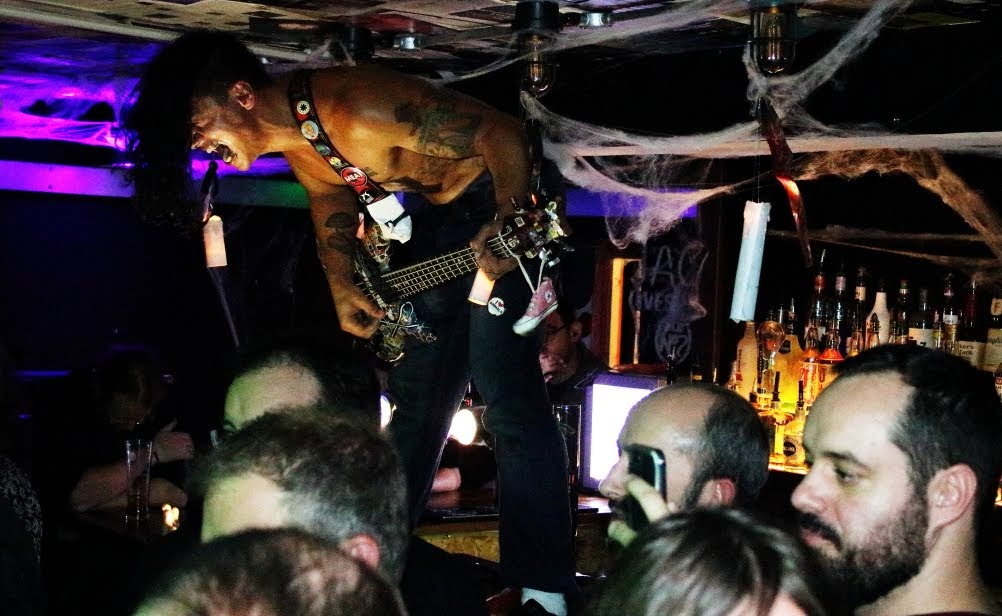