With Elysian and Ramblin’ Preachers

The gig was organised by  Casbah Music Management and Promotions

The emerging blues-rock musician, Connor Selby, came down to Leicester and graced the long-awaited show, with the superb supporting bands, Elysian and Ramblin’ Preachers. The nostalgia of blues and soul sounds made us comfortable like a summer breeze on hot days.

Elysian, guitar and singer bluesy duo from Leicester, started off the show. The atmosphere was somewhat gloomy and weepy, but of course, that was no bad thing in blues music. They captured the lonely feeling everyone has from time to time and embraced it softly.

They also covered Amy Winehouse’s song, You Know I’m No Good, and covered it well. 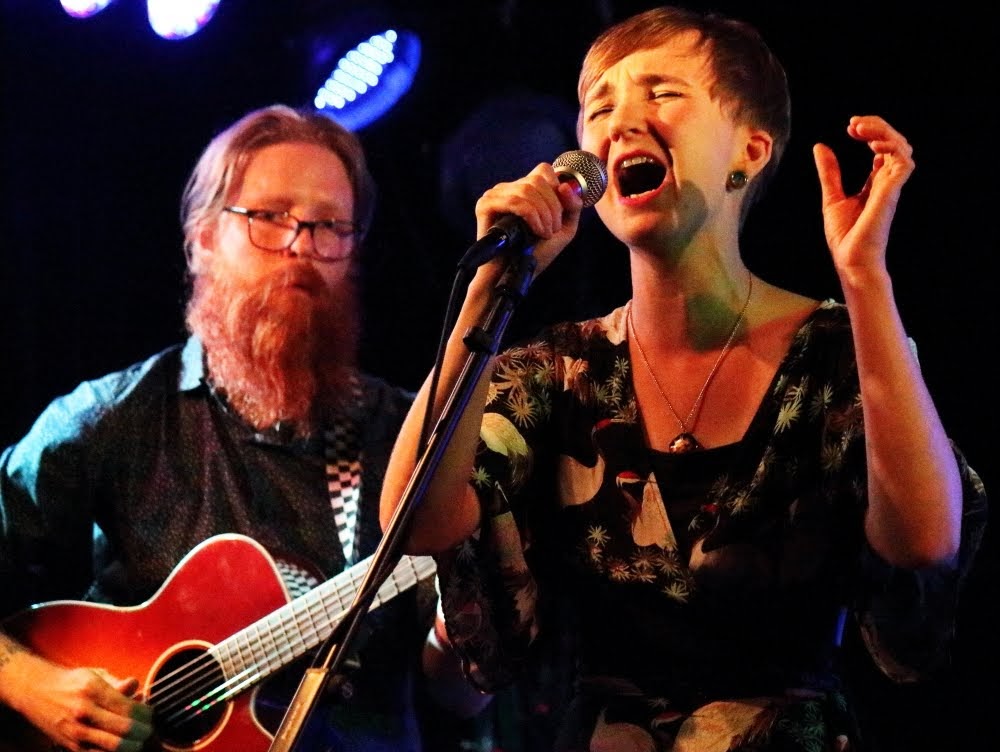 Ramblin’ Preachers, a four-piece blues/rock band from Milton Keynes. The combination of the bouncy drums and the vocalist’s grumpy voice excited us in no time. Whenever the lead guitar played his solo parts, the sound seemed like it had emotions and some meanings, since the sounds were very expressive.

Such guitar sounds gave me the impression that there was another vocalist in the band. Consequently, the audiences were shaking heads along with the lively rhythms and the venue was warmed up. 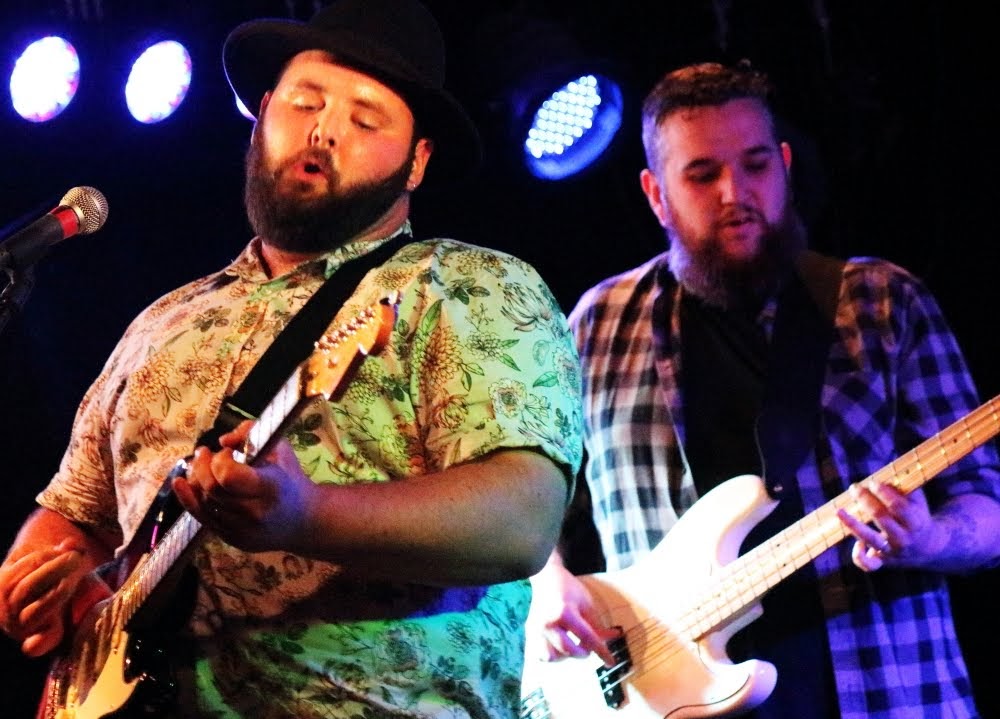 For the headline act, Connor Selby from Essex stepped onto the stage with his band. They started from Made Up My Mind, which made the audience very attentive. And everyone was absorbed in the cosy melody and his guitar-playing, sounding like John Mayer and Eric Clapton.

The songs covered a wide range of musical styles, yet mainly based on decent blues beats. See It Through was the lively up-beat song with a mixture of multiple genres such as blues, jazz and rockabilly. However, You Hurt Me was a mature blues tune that made us feel nostalgic.

During Connor’s guitar parts, he was like a part of the instrument, closing his eyes, stroking the strings smoothly, and feeling the sounds.

I would recommend feeling the sounds by listening to their debut album, Made Up My Mind, get it here from Amazon. 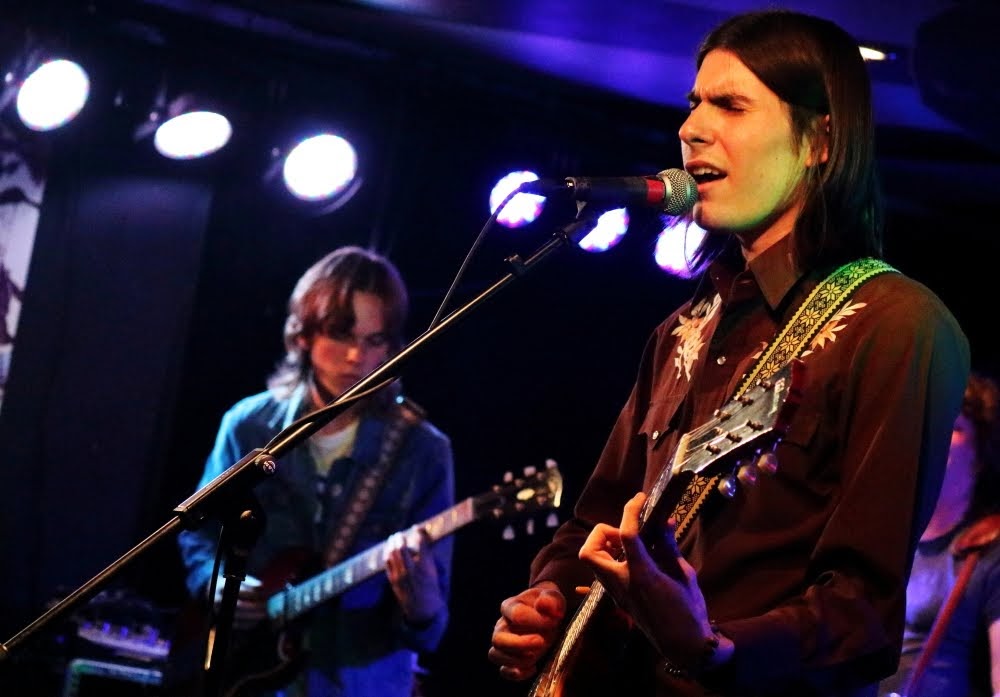