with Alba Rosa and The Midnight Dogs

The programme began with Alba Rosa, from South Yorkshire. Hard-hitting rock infused with a generous amount of funk and dashes of blues and country. It’s no wonder the room took off. The band’s lively offering of rhythms went down well with the audience. People responded well to their good command of beat and selection of iconic riffs from the string players. The band has released an EP, Mind of its Own get it here on Spotify 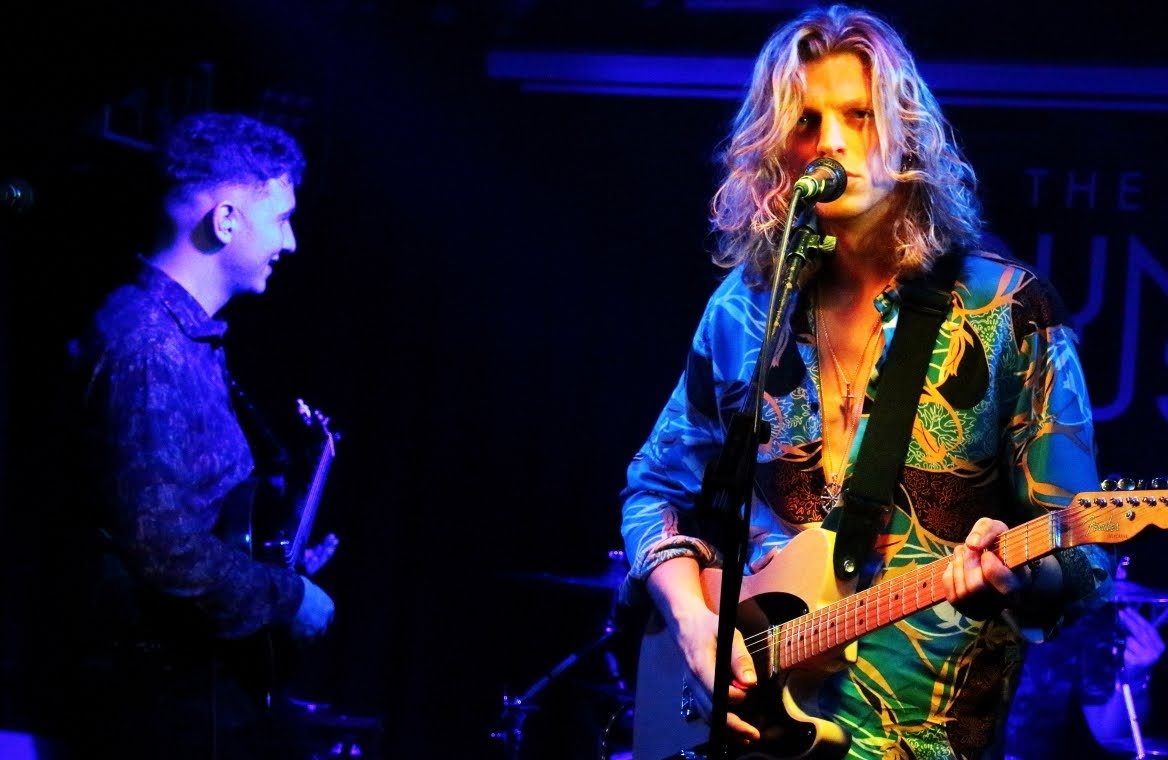 The Midnight Dogs is a Leicester band we had seen before, having formed in 2013. Their full-on rock and roll sound pumped out presence and energy, laced with thrilling guitar solos and tight, forceful rhythms. It was a sound that drew people in. Rock music with a strong commitment to realism laden with catchy guitar riffs. To me it had its roots in classic rock and the splendours of the 1970s.

A set of their own songs plus one cover which I recognised as Come Together by The Beatles. It was a performance that displayed a sense of urgency. Midnight Dogs has a debut album that has ten tracks and a selection of their songs is available from the band’s website. 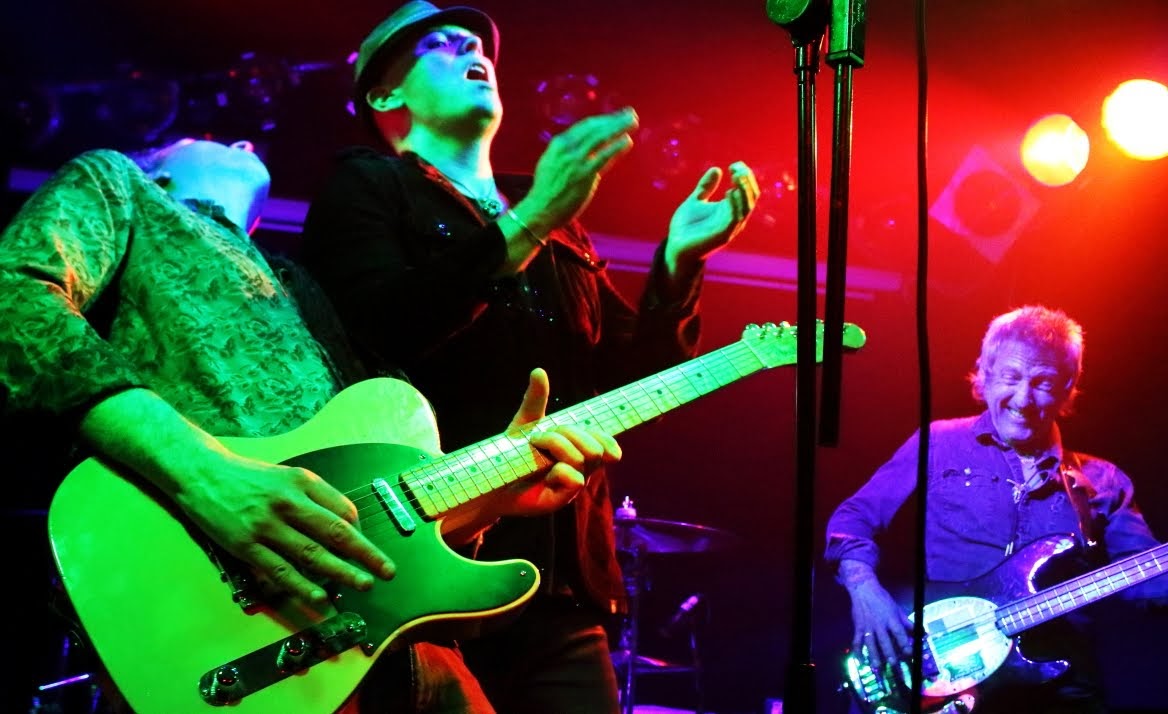 The headline band, this evening, was The Second Sons. Back in Leicester after a previous appearance with their astonishing guitar work and impactful vocals, it was a set delivering high-octane fuelled songs. Blending a considerable level of commitment with musical aptitude. As Rolling Stone magazine said about them, ‘this band gives me hope for the republic of rock and roll.’ 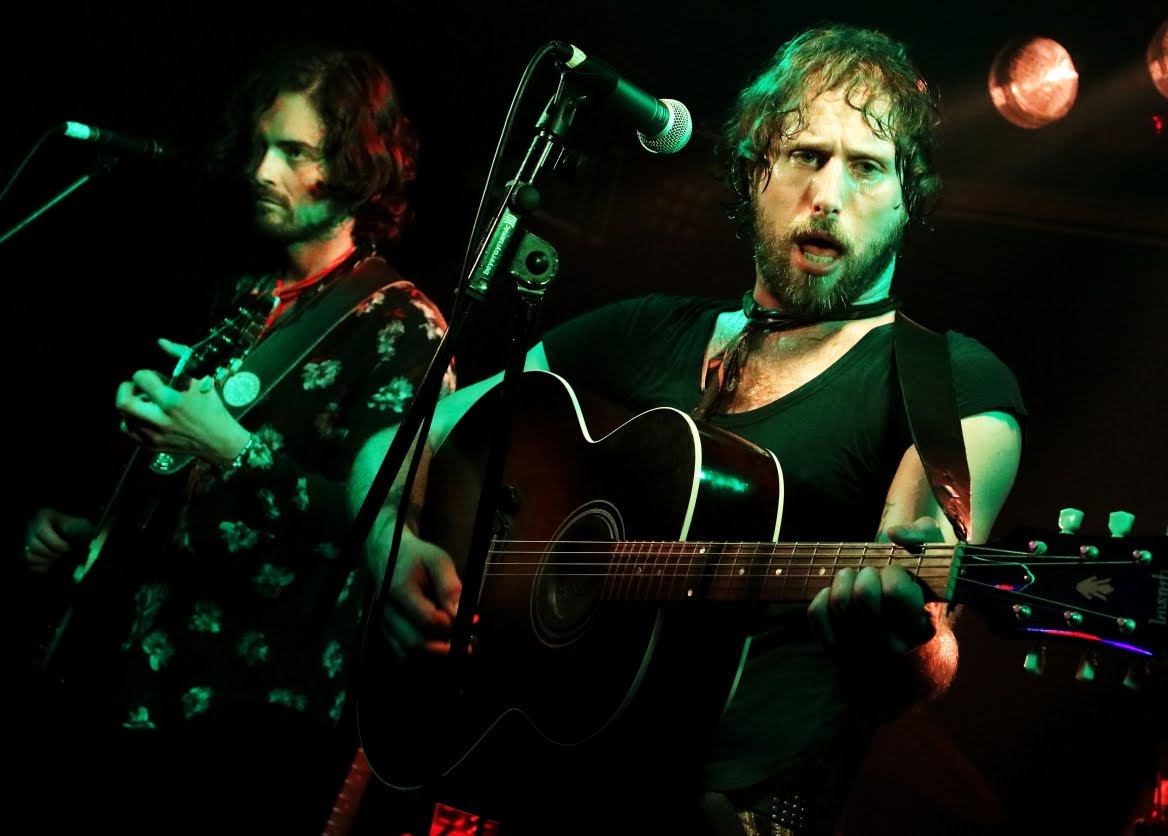 The secret of a good gig, some would argue, is selecting suitable support bands to complement the headliners. That being so, tonight was a case study.