with The Lapels and Chris D. Bramley

Tonight I was at Leicester’s O2 Academy, for the first time this year. I was there to hear Traps, a band I have followed for a long time. An additional point of interest was that the band was playing in the Scholar Bar, which has recently been refurbished. If you remember the old room, the stage has now moved to where the bar used to be. Higher from the floor and with an improved sound system and lighting, the refurbishment has improved the overall experience offered by O2’s second stage area.

Traps is a band that had been around for some time; but, before they became Traps, lead singer singer Jamie Williams was in The Boobytraps, one of Leicester’s most popular bands.

Traps played in this very same venue with a famous band called Milburn. A memorable night. That was in the Queens Hall, now, sadly, no longer available for music concerts, having been converted for other uses. A feature of Trap’s performances are the four pillars of light on stage, adding to the impact. The band gave us a richly rewarding set of well-crafted songs and ear-licking indie/electro sounds.

Fans of the Glastonbudget Festival, held in May, will enjoy seeing Traps on the main stage of the event, in May. Watch out for a new recording being released soon.

Watch this video of Trevor interviewing members of Traps before showing the band performing their song Churches. 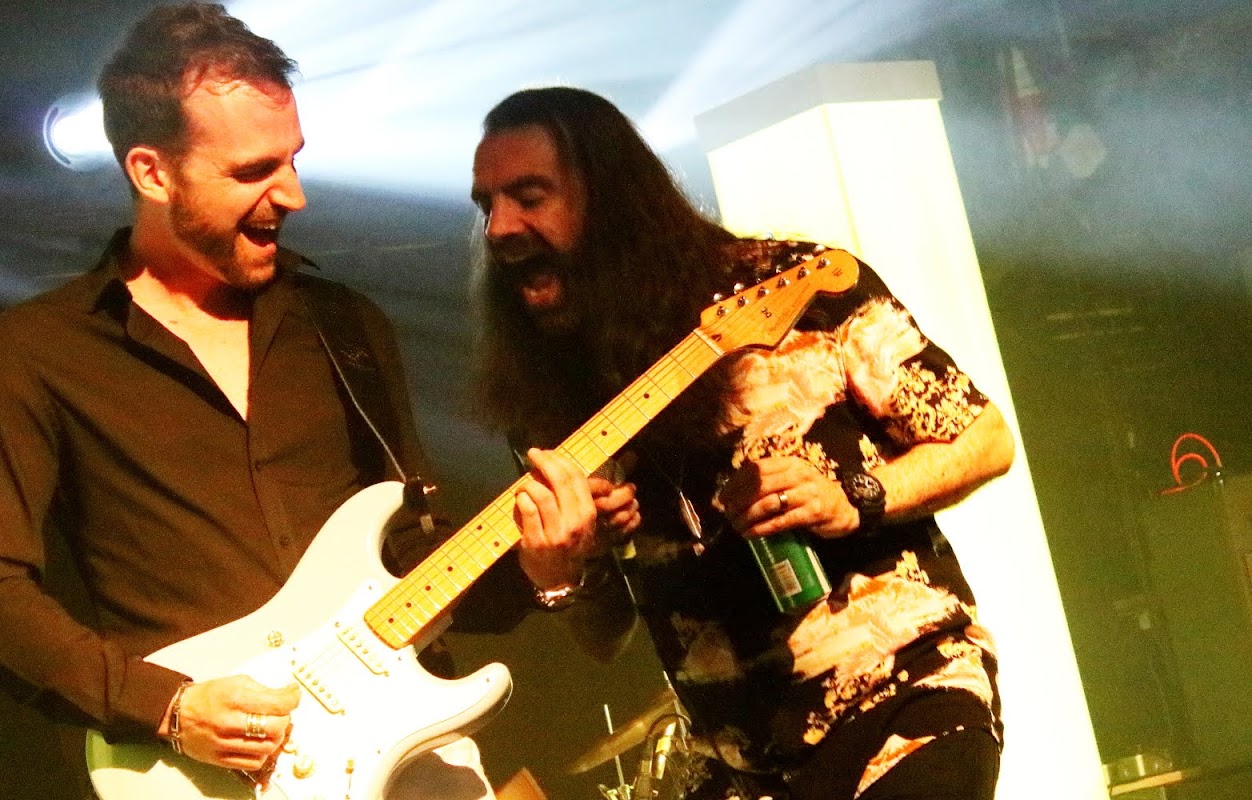 Supporting Traps were two bands. The Lapels from Derby and Burton and, from Leicester, Chris D. Bramley and his band. Both were good. The Lapels were a young band but good to see them being given opportunities to perform with an established band like Traps. Influences by such diverse roots as The Beatles, The Jam and the Libertines, their music had the fire and energy that young bands are good at. With vocalists they delivered a good set. Chris D. Bramley and his group of musicians were entertaining. Music influenced by the like of Oasis, the Arctic Monkeys and The Kinks provided a sound footing for what was an engaging set full of lively and pleasing melodies. Together, they provided a richly varied addition to the night’s programme. 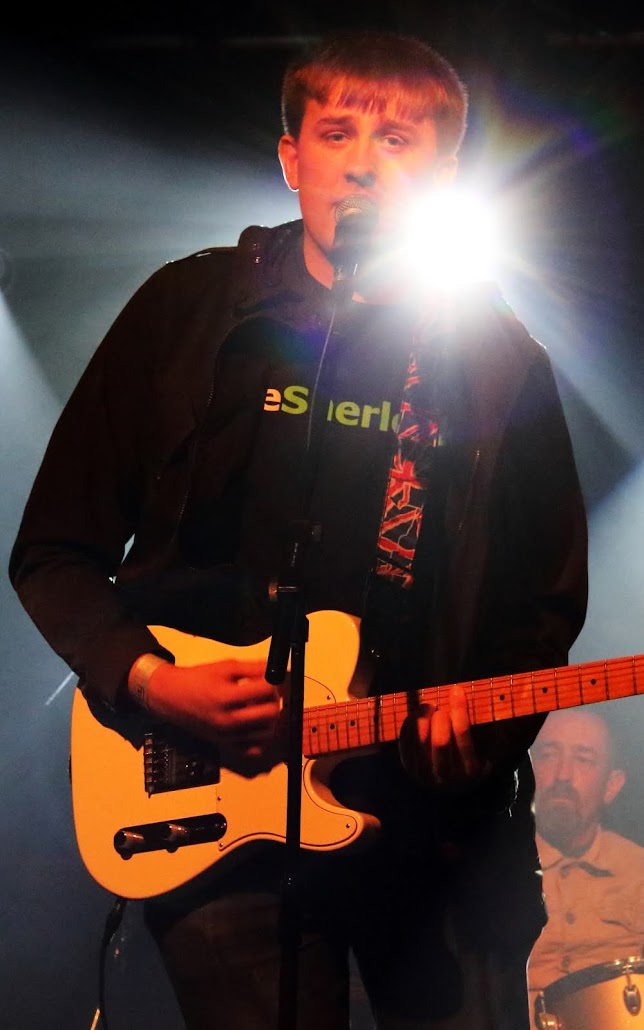 Altogether, a rewarding and enjoying occasion.