This years’ Download Festival had all the ingredients of being a right banger, with the weather forecast being ‘festival perfect’ (cloudy with sunny spells) and the usual selection of mega-headliners, I was expecting a capacity event.

The headliners were Avenged Sevenfold on the Friday, Guns N’Roses, marking their 30th anniversary since they last played, what was then, Monsters of Rock, on the Saturday, and the legend that is, Ozzy Osbourne, performing during his last ever global tour, on the Sunday. Definitely a crowd pulling line-up if ever there was one. 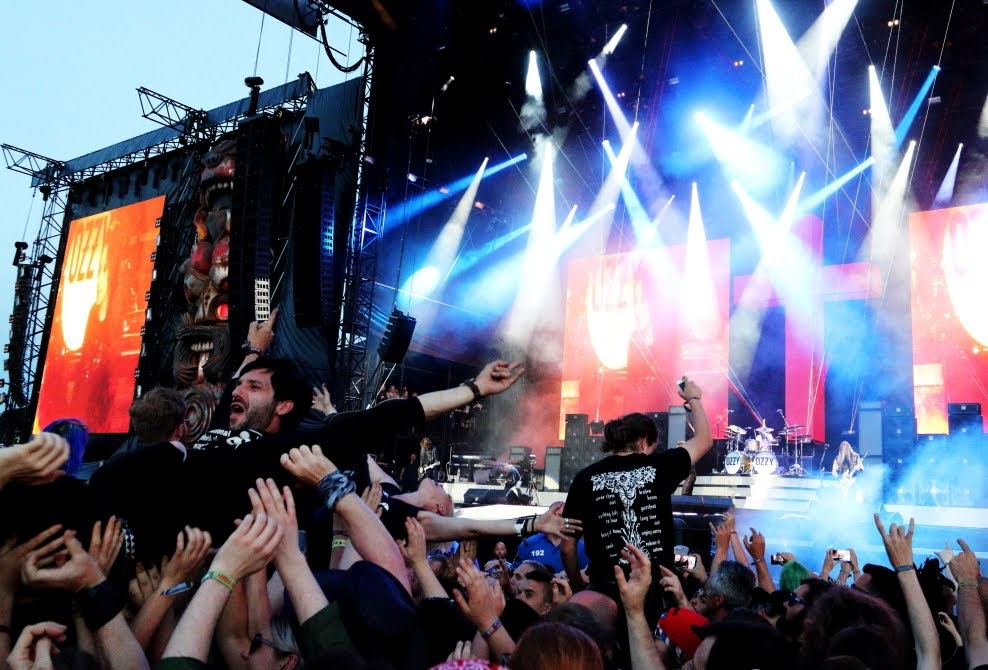 Also, this year, Download stepped up their efforts to be as eco-friendly and accessible as possible, with re-usable plastic cups and cash incentives to encourage litter-pickers, as well as accessible platforms for wheelchair users at EVERY stage. This year also saw the introduction of ‘performance interpreters’ for the hard of hearing, which was innovative. 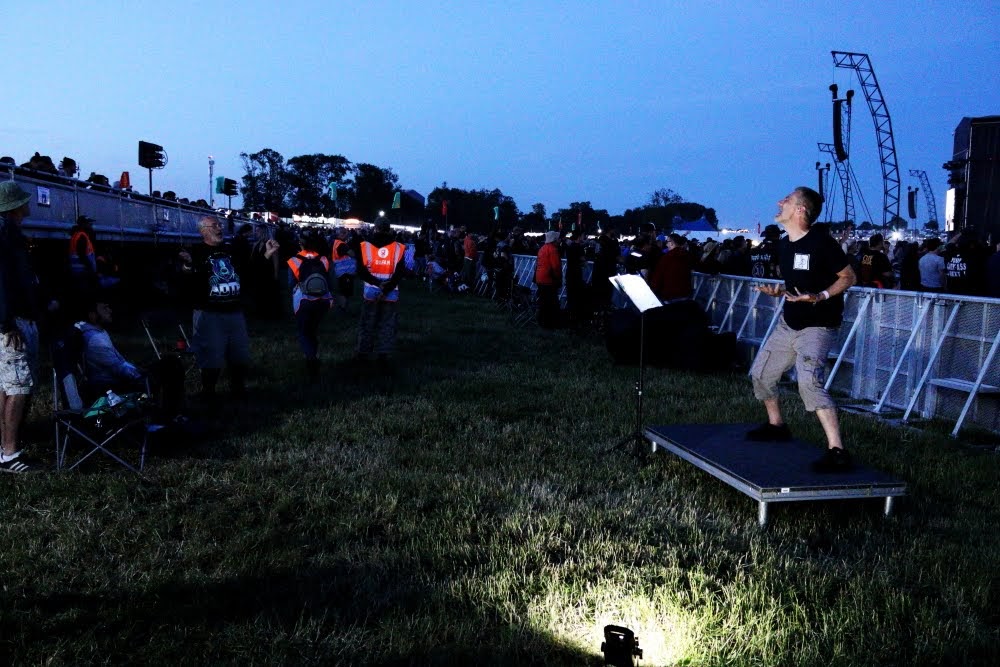 Unfortunately, this year, Music in Leicester didn’t have the resources to attend the festival on Friday, which was a shame because I would have liked to have seen a number of Friday’s smaller bands, as well as Avenged Sevenfold.

This years’ festival felt like it was well attended, as it was even more of a challenge than usual to get anywhere near the front in the smaller stages, but it was still do-able, thanks to the relaxed nature of the crowd and the constant recycling of bodies as they left to see other bands. Early figures indicate over 100,000 people attended, which is a healthy figure for Download. 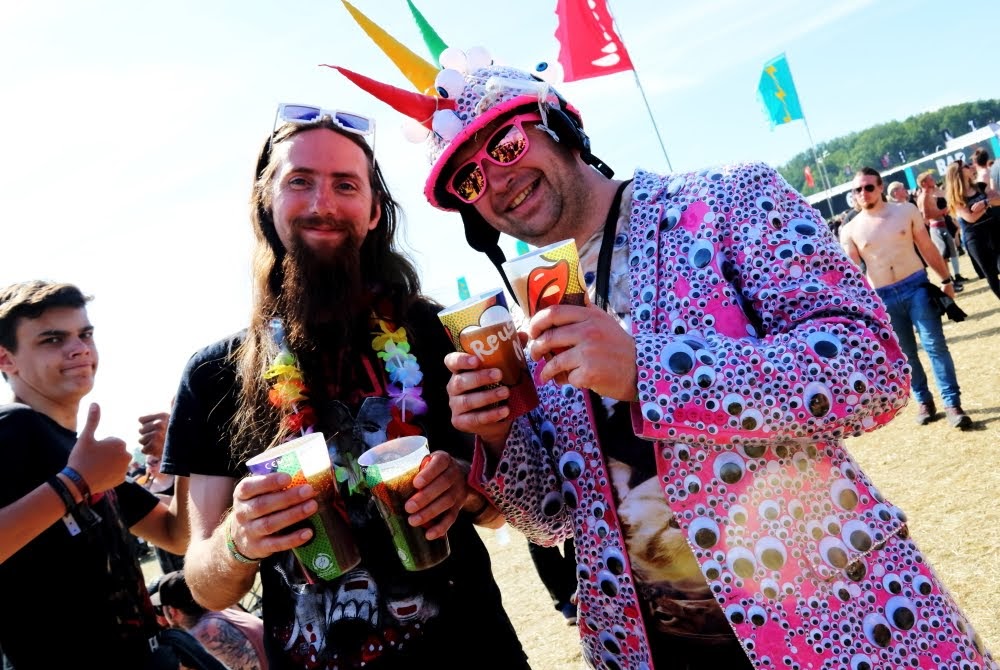 For me, this years’ festival’s most memorable attributes were the crowd, discovering some new, wonderful bands I hadn’t seen before, then chilling in the evenings with the old classics being performed by Guns N’Roses, Marilyn Manson and Ozzy banging out the old Black Sabbath classics. The crowd deserves special mention as everyone just got on with everyone else – numerous high-fives, fist bumping and general chitter-chatter were exchanged with complete strangers throughout the weekend. 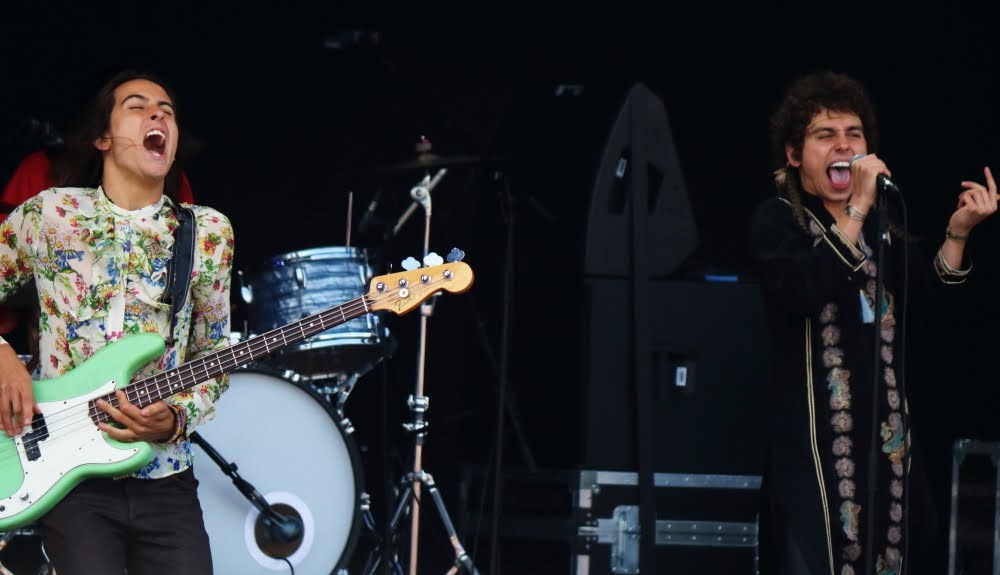 It was great to see some bands for the first time, too, Greta Van Fleet, playing first thing on Sunday morning, comes to mind, as does The Fever 333, who were unannounced and filled an empty slot on my clash-sheet. Various members of the crowd told me that Stone-Sour had been rumoured to fill the slot, others thought The Fever 333 were to be the slot-filler, with the Jason Butler from Letlive on vocals, The Fever 333 put in an octane-fuelled performance. Also atmospheric Danish electro rock band, Myrkur, were also a real treat. 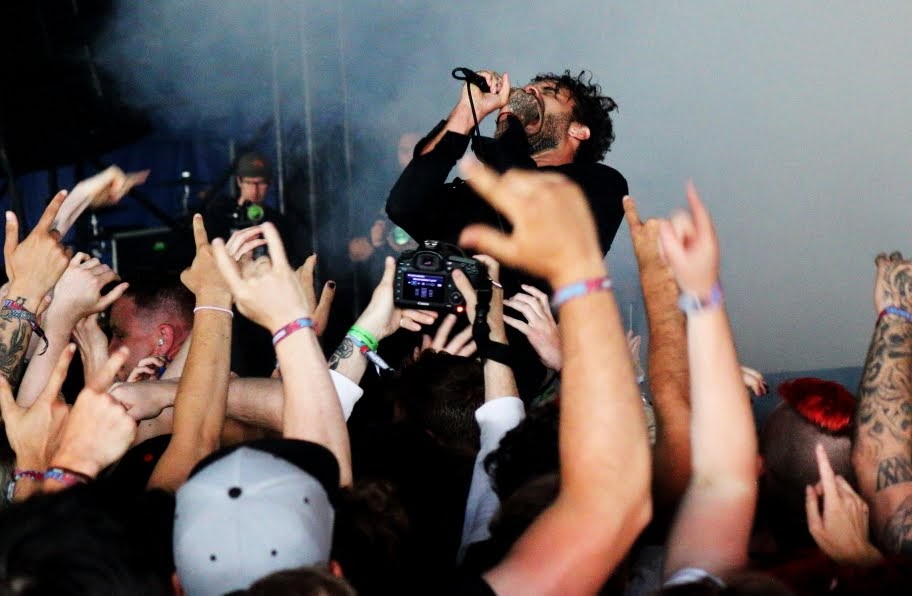 The Fever 333 on the Avalanche stage Photo: Kevin Gaughan

In summary, it was a fantastic, friendly weekend of ROCK, the stuff memories are made of. Having said that, my one-and-only gripe would be the continuing price-rise of beer!!!- having broken the £5 per pint barrier last year, this year, a pint set you back £5.50 AND you didn’t even get anything to put it in!!!, so, unless you’re able to cup your hands in a water-tight fashion, you had to fork out another £2.50 for a returnable plastic pint cup!!!! 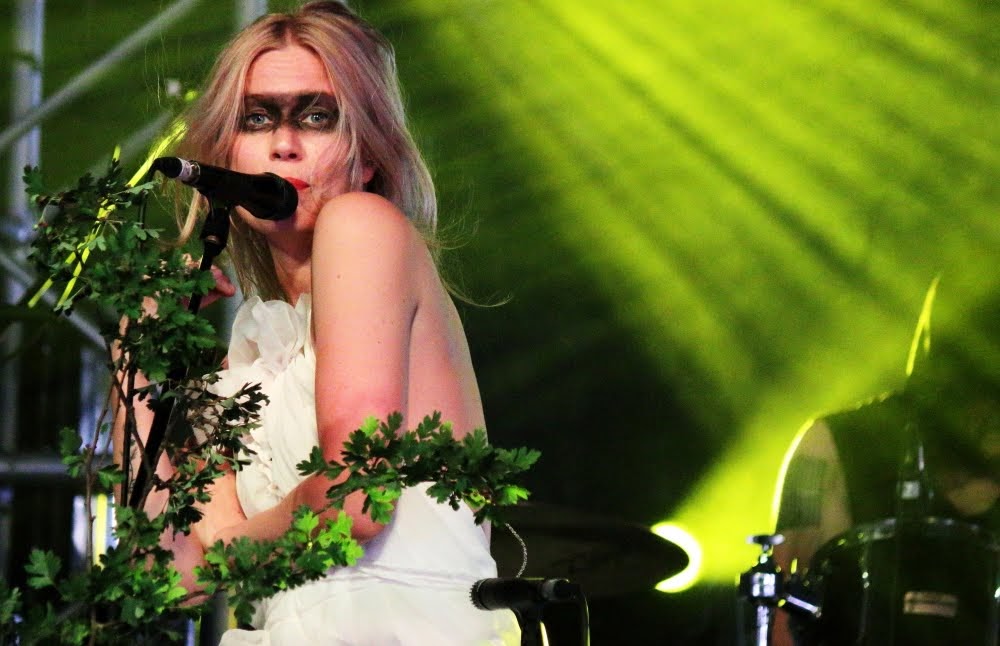 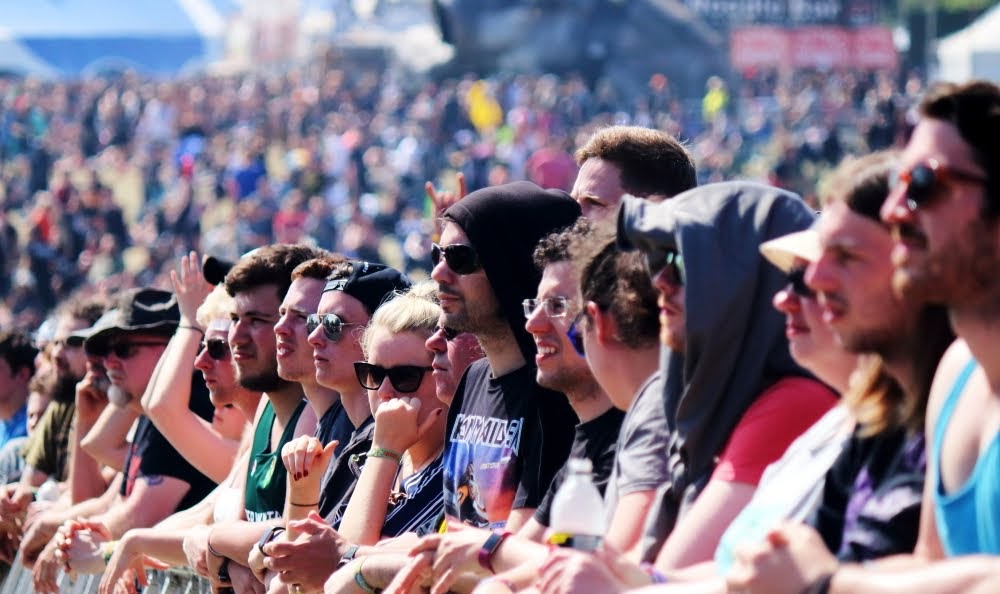 The crowd at the Zippo Encore stage Photo: Kevin Gaughan