with Dum Language and Spacetoast

Reviewed by Trevor Locke
This gig was organised by The Cookie

When I arrived, Dum Language was on stage. This was a band that was reviewed on 19th July. So it was good to see them again. To my ears, it sounded like grunge with some sort of metal overtone. The three-piece group is from Leicester. Although having only one vocalist, the band’s music was not without impact. Plenty of compelling rhythms and attractive beats laced with some class guitar-playing. The band got the night off to a satisfying start. 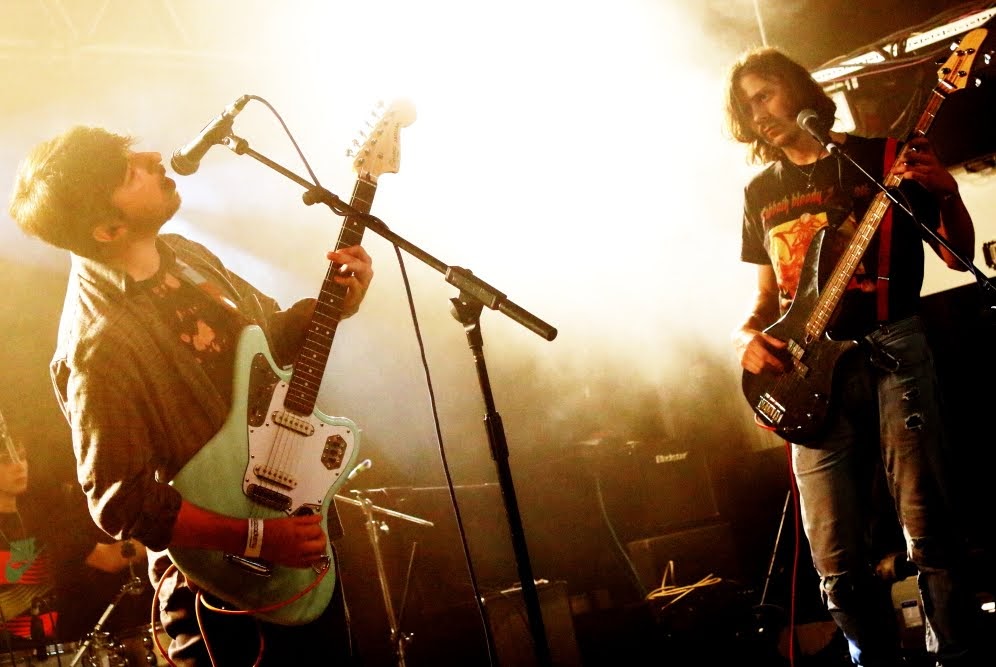 Another band that has previously been reviewed in this magazine, is Spacetoast. The Leicestershire quartet made quite a stir, the audience moshing to most of their songs. Bouncy tunes had the crowd dancing, pretty much throughout. The band delivered its set with plenty of energy. A set comprising covers and original works, the music full of vitality. Spacetoast really rocked. The audience got their music. I thought, ‘it is so nice to see all these young people enjoying themselves.’


See Spacetoast perform another song at the gig: 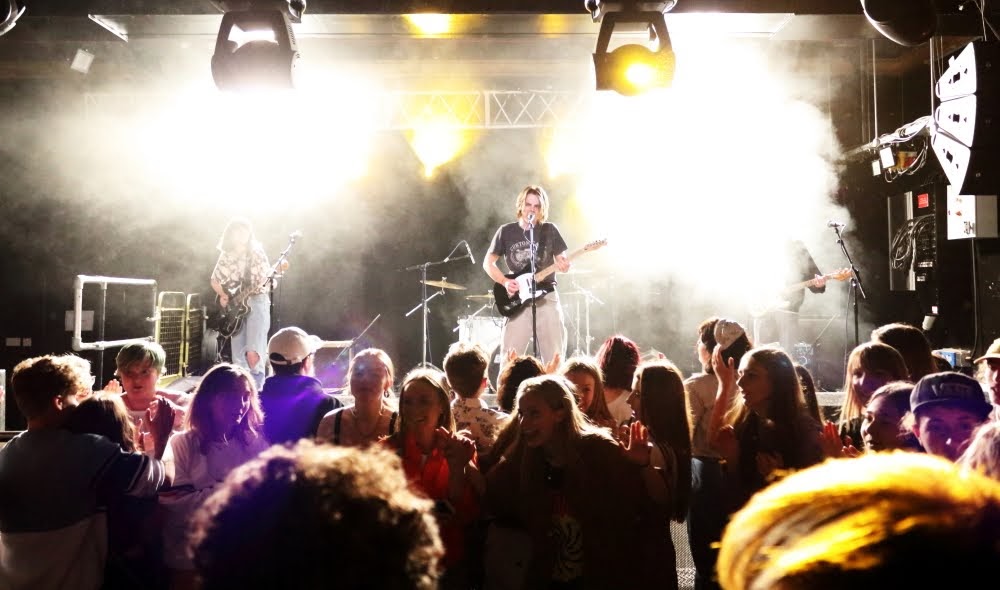 And so to the final band of the evening. Barracuda.

Bryan-Rhys Crisp – his name should be singled out. He is the King Kong of Leicester music. Testosterone-dripping, chest thumping, swaggering, arrogance – personified. Love it. What a great rock star. When Crisp is on stage you certainly know about it.

The closely packed throng of fans bounced up and down in front of the stage. Music that is right in-your-face; just the way we like it. A band that has something to shout about, Barracuda has an edge. To me they are cool. Raw. Fantastic. The whole set was pure exhilaration. A stonking experience.

Four exceptionally talented musicians. Throughout the band’s set, there was not a still foot in the house. Youths with boundless energy – I wished I had brought a set of jump-leads. I saw Barracuda as being one of the most exciting new bands when they first appeared; along with Ohana, Finches of Attica and Smack Jack. Not wrong I think. 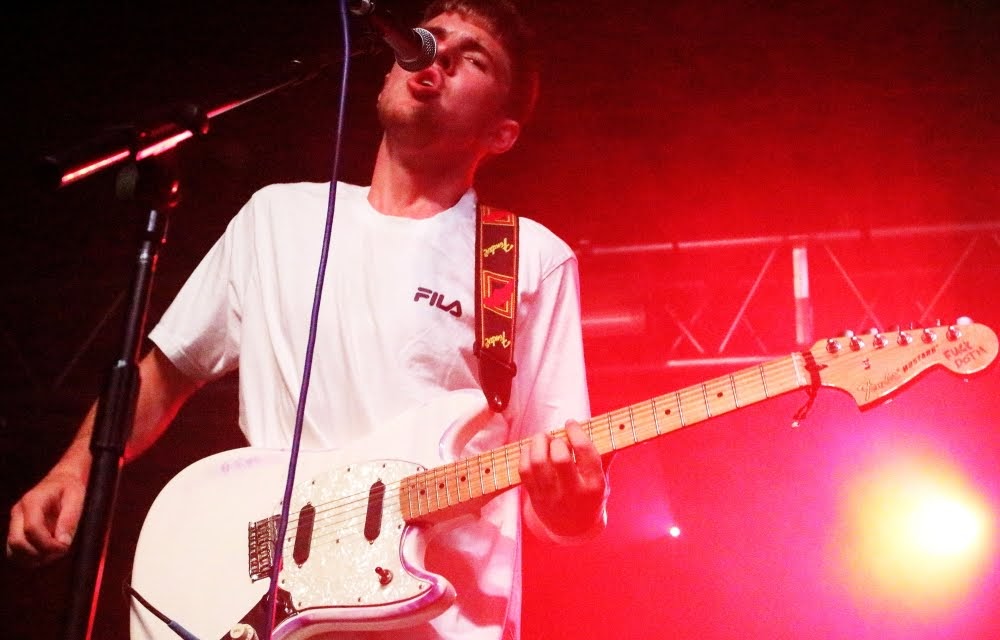 See Barracuda perform one of their songs at the gig: