This event was organised by Music in Leicester, Firebug and Duffy’s Bar.
Reviewed by Aleksandra Brzezicka.
Photographs by Oliver Bellamy and Kevin Gaughan.

Video of ALL the acts performing at the gig, to a backing track of The Brandy Thieves, Down the River.

Sprinting between Firebug and Duffy’s on a Friday night, with no break for a beer or a cigarette to see as many performances as possible, can mean only one thing – Let’s Face the Music event, 12 acts, three stages, one night and The Brandy Thieves’ grand finale. It was more than worth it.

The Rock stage debut, Finches of Attica started off with a rockabilly twist in I’ll Be A Man to feature a rock-boys-band quality in Stars, the combination of being loud and happy. Just like your next door rock band. Not special, though entertaining enough. Surprisingly, boys from Finches of Attica woke up screaming at the end, especially with Circus and gave the kick of energy I was waiting for. 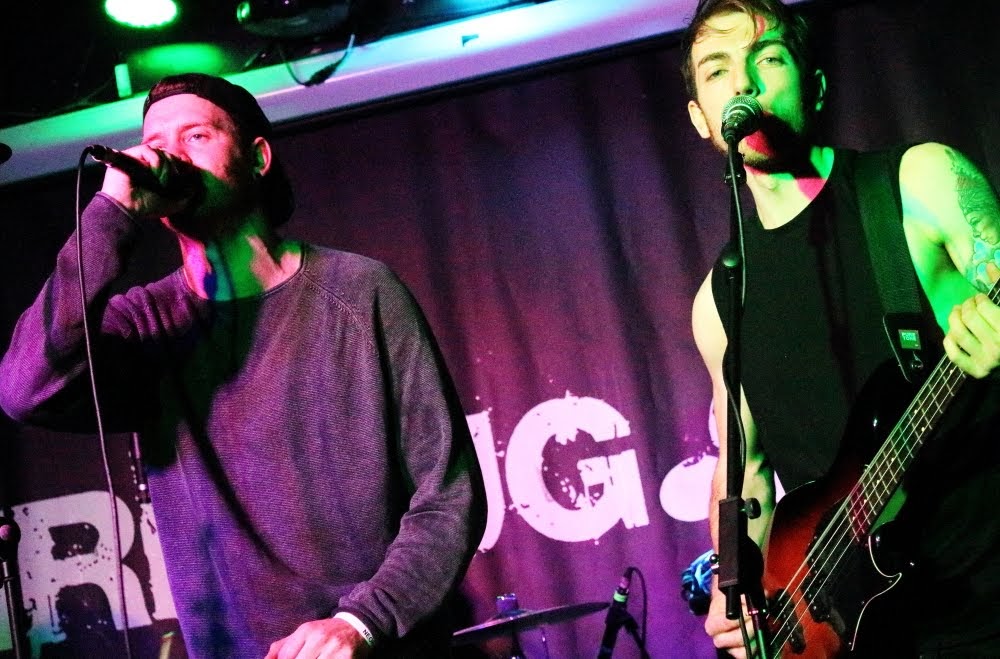 Roots stage’s opening act, Bellatones was a quirky folk formation which evolved from an acoustic duo into today’s five-piece bluesy band. Going to their gig was like joining a gypsy wedding at the time when half of the party is already blissfully drunk. Their swinging jazzy rock, featuring violin, occasional tambourine and a fair share of cliché romance, got its own retro charm. 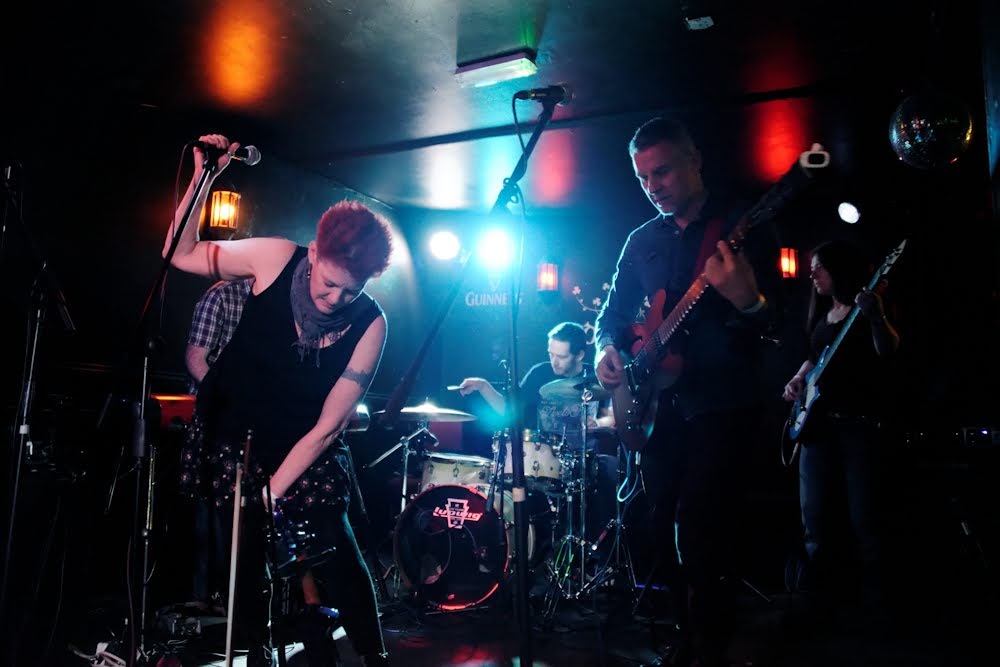 There’s not many who dare to cover Radiohead and Beck during the same set. Steve Faulkner belongs to those brave ones. Accompanied by the DIY half of the drumkit and his guitar, which playing, he absolutely mastered, Steve proved that not much is needed to make an impact and rock an acoustic performance. 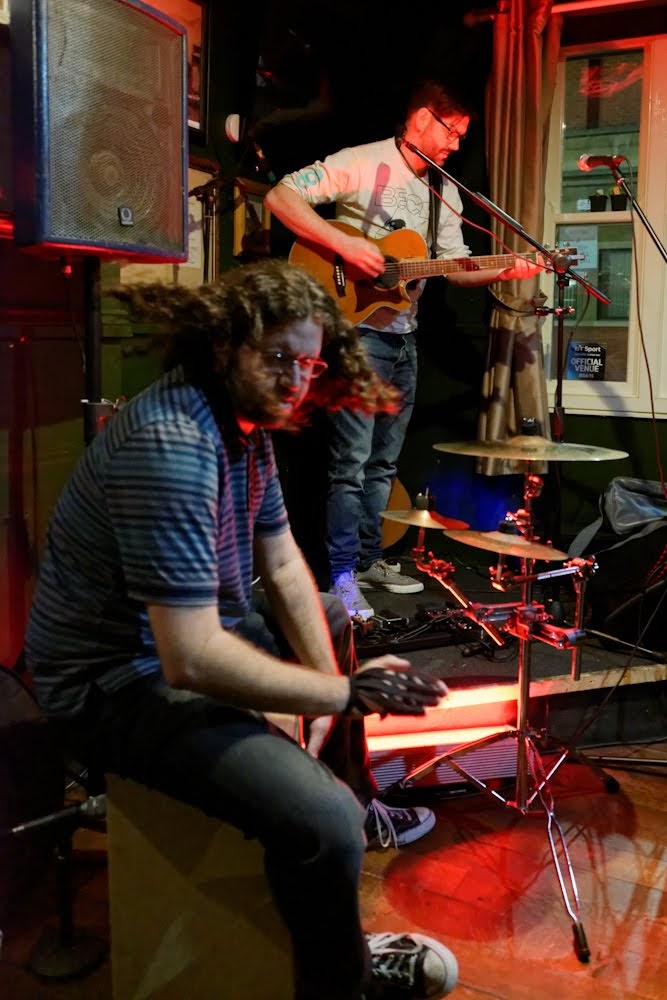 Working class jazz, branded gyp-hop and south meets caravans vibes. Ladies and gentlemen, welcome Homeless Shakespeare & The Pigeon Theatre. Having no time to waste, they managed to a perform funky drinking song, preach about politics, rebel against Brexit in the funky/rap manner and tell some absolutely terrible jokes that fortunately didn’t stop the crowd from enjoying the lovely performance. 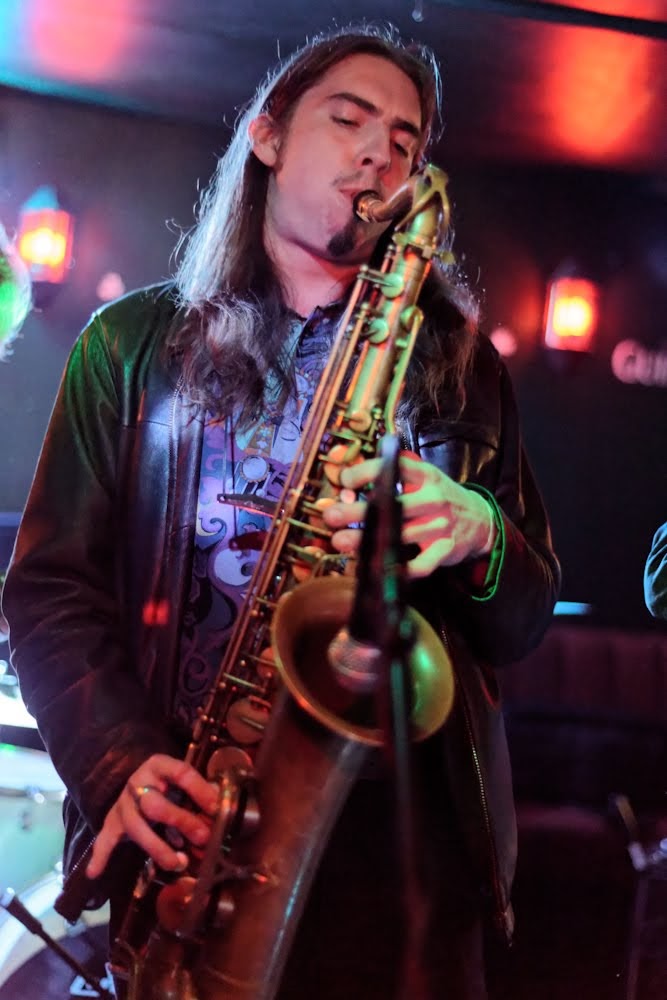 Charlotte Carpenter’s set was an evocative example of pure magic happening on the stage. Since the first track, Blood Ties, Pt. 2 (her newest single) until the very last seconds of Babywoman, Charlotte cast a spell on us using her emotionally-loaded, power. The raw sound of guitar combined with honey-coated, effortless vocal could melt hearts and steel. Her ability to sing about being simultaneously confused and vulnerable, proud and independent, made her truly fierce feminist voice that everyone should hear. 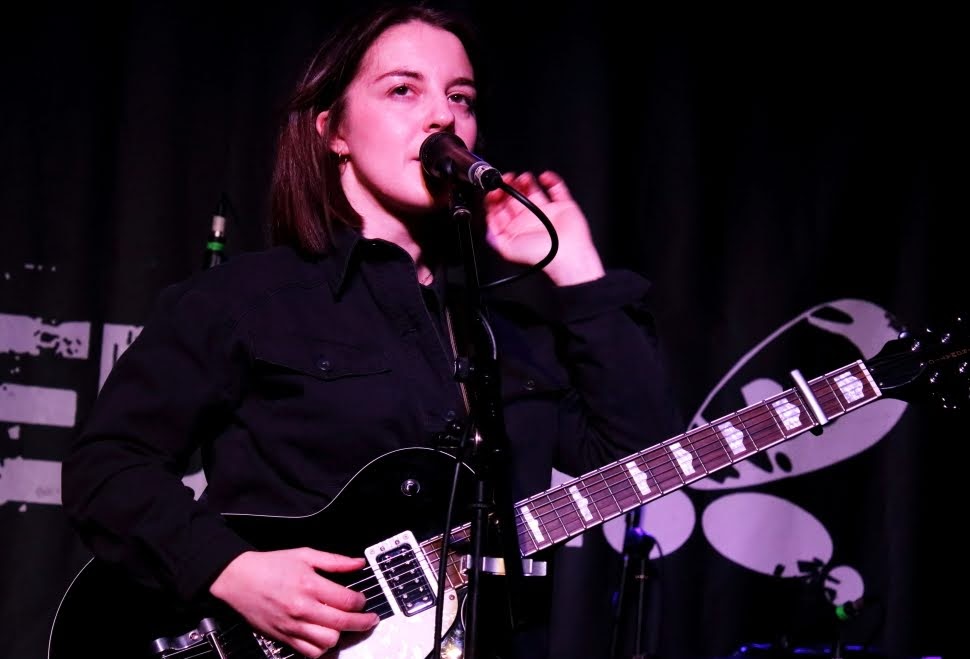 Ever saw The Ballad of Buster Scruggs? The Hardy Band could easily pass as a soundtrack to the whole film. They’ve got it all – folky cowboy tunes, the melancholy of tired travellers in the United States and a female-male duo on vocals. They’re manly enough to be called a southern blues band. Cheerful enough to play on the dances and to the crackling fire in the night. And a bit too cheesy but I don’t mind. 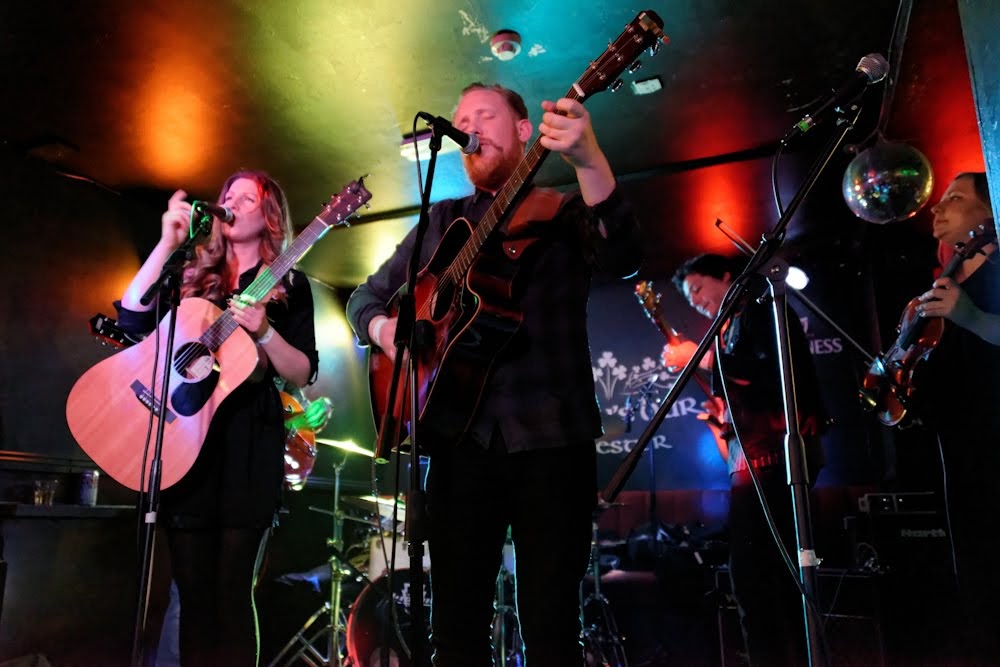 Despite people going in and out of Duffy’s every five seconds, Luke Broughton managed to ignore the noise in the name of an absolutely unearthly performance. If the heavens sang, it would be in Luke and LION/S’s (who joined him on stage) voice.

He’s a strange choirboy sent from the skies to re-define the meaning of beauty and sob over loneliness. I did almost cry. 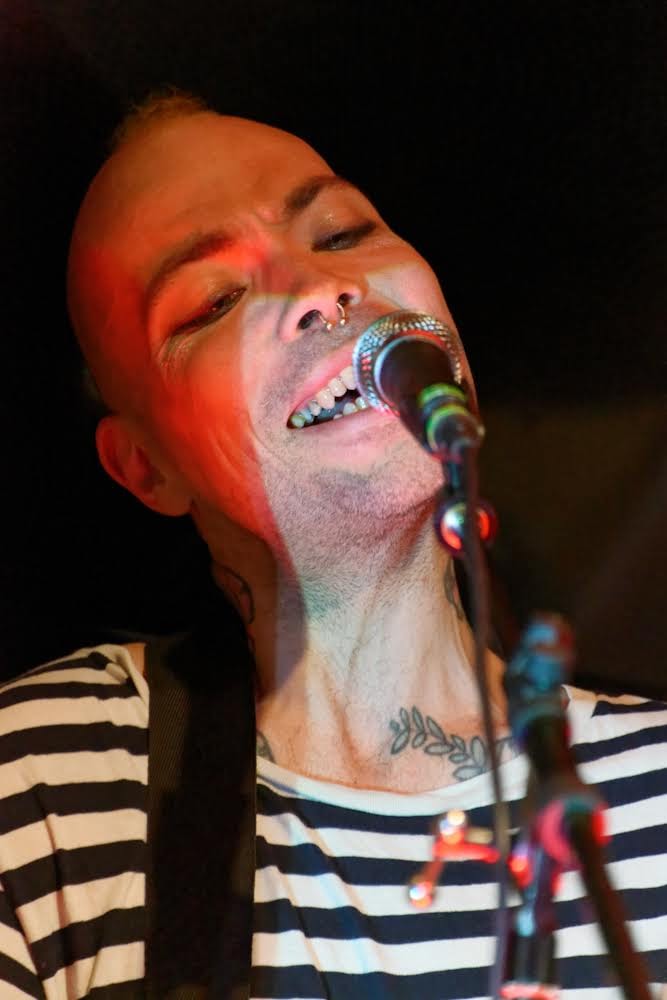 The Brandy Thieves were the ones that stole the night. They didn’t make a quiet entrance, but threw the party wilder than the New Orleans’ carnival celebrations. Their gypsy punk rock infused with ska energy, impossible to label, is a mix you can only appreciate while played live. Especially when there’s a chance to hear some of their best-known tracks aka Howling at the Moon or Bless Me Father along with their new EP, Devil’s Wine. 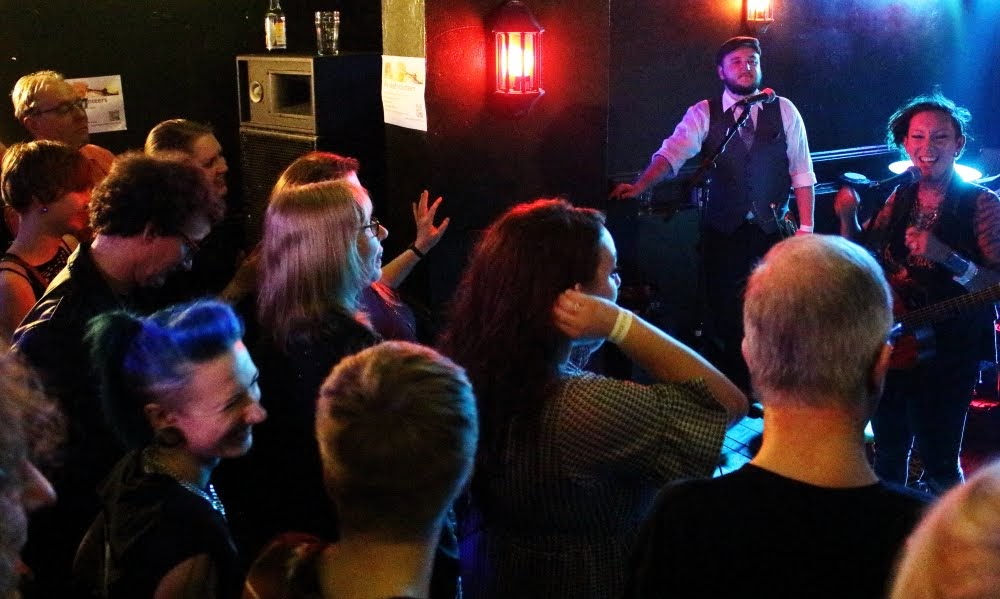 The Brandy Thieves are the unapologetic folk storytellers who know how to blow up a building and walk away. Let’s hope that this time they won’t wander too far from Leicester. 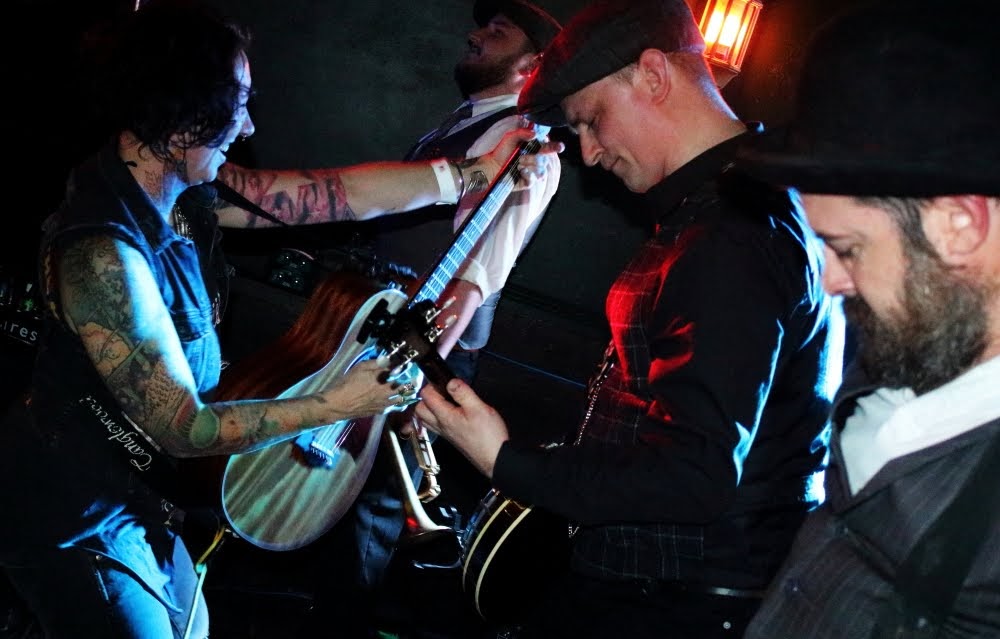 Video of ALL the acts performing at the gig, to a backing track of The Brandy Thieves, Down the River. 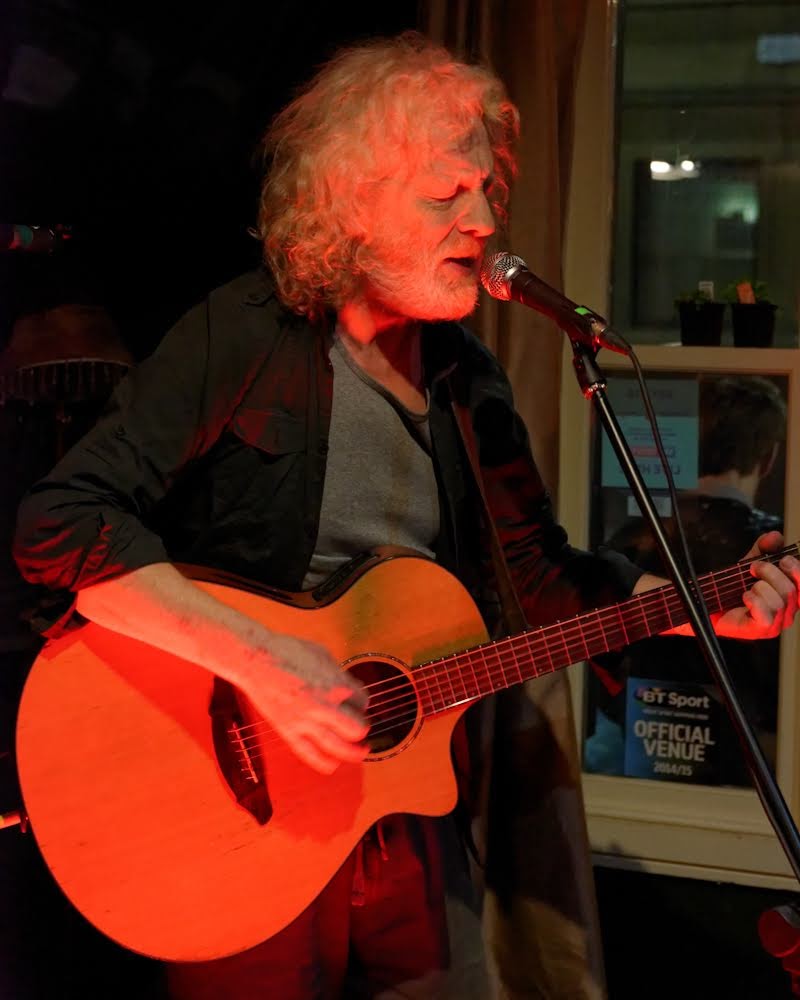 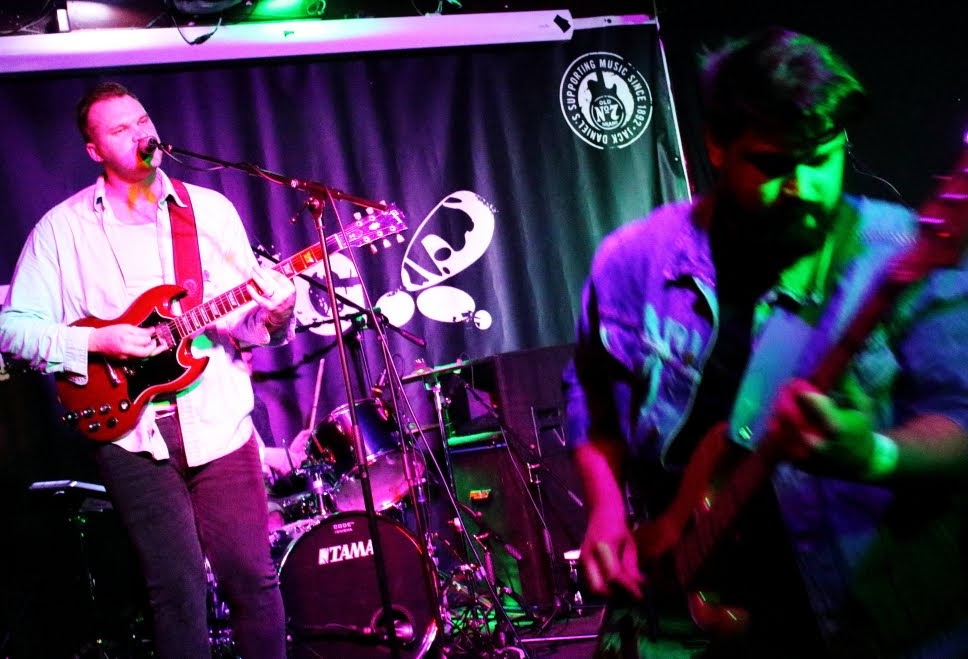 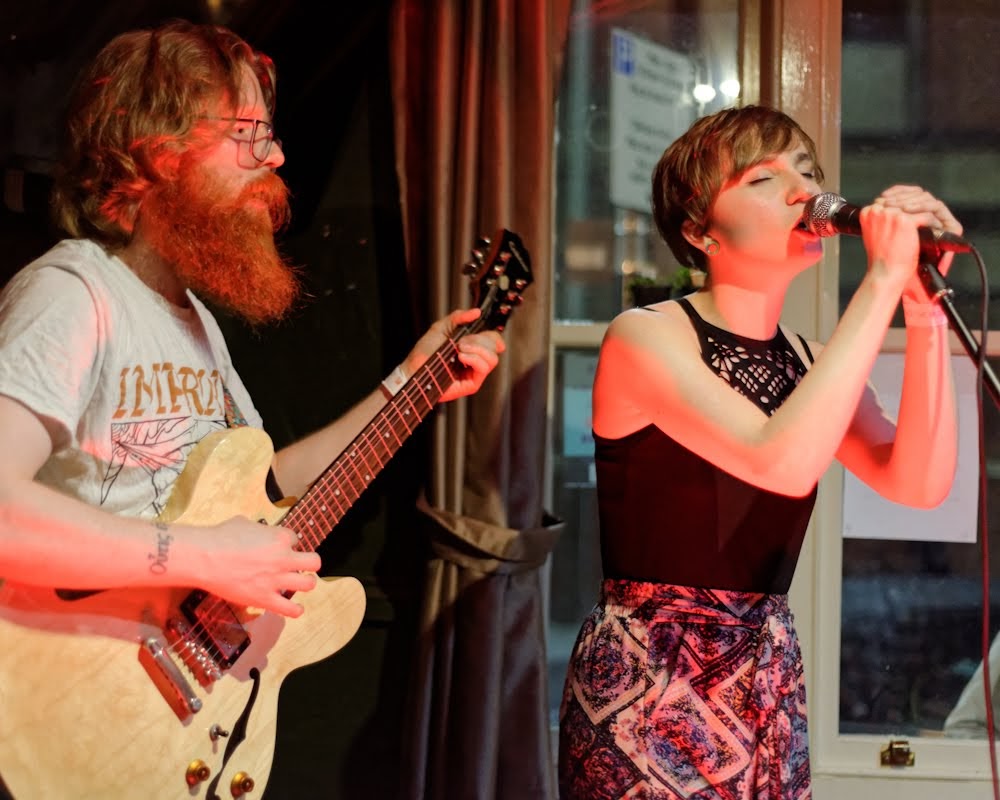 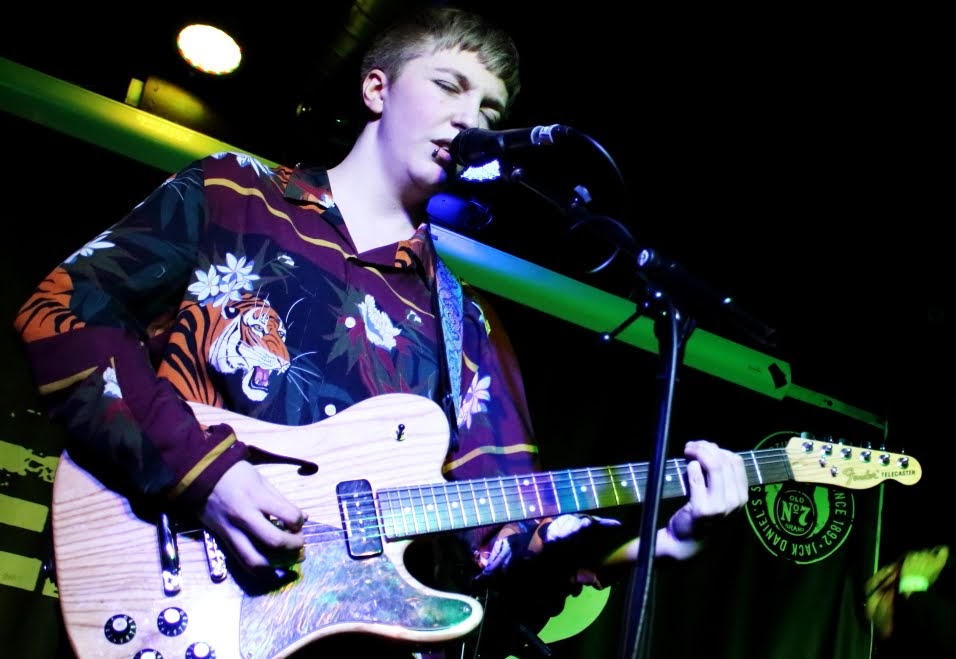