with Leggy and Courtney Askey

The gig was organised by  Robot Needs Home Collective

The night started with an appearance of Leicester’s lo-fi grunge princess Courtney Askey. Even though her alluring vocals and enigmatically poetic lyrics work wonders in acoustic, intimate settings, the full band on the stage made this one woman goth rock melodrama almost as touching.

Askey’s music is Nick Cave and Lana Del Rey’s naughty love child that shows in her most recent single and best track of the set, River. It took us on a neo-noir adventure in the wild West under the full moon. Drums on lead, late-night-melancholic riffs and Askey’s hypnotic vocals blend together into a destructive force of nature. Waiting for more. 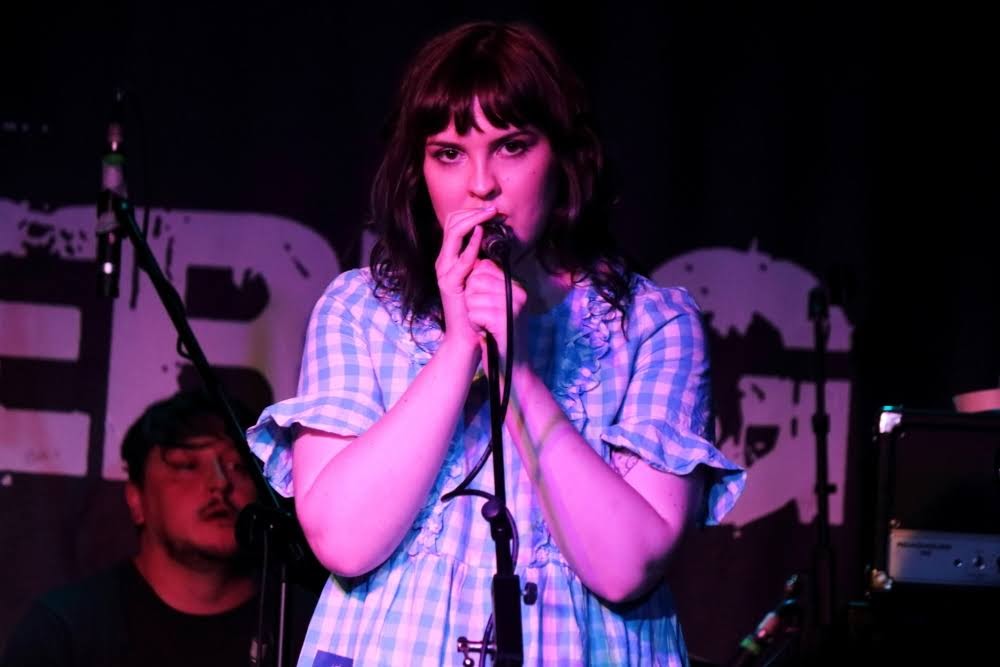 All the way from Cincinnati, Ohio, Leggy came back to Leicester to show off their new album and “spent a lot of time in ‘Spoons.” They kicked off with energy-bullet sugar-coasted pop-punk aka Kick the Habit. Veronique Allaer, Kerstin Bladh and Christopher Campbell’s lush rock ‘n’ roll, reminding me of a heavier Sleater-Kinney meets St Vincent mix, a strange power of attraction with their dopey dreamy quality and charmingly charismatic vocalist.

Extra points for My Room, a perfectly chaotic instrumental dialogue and Not What You Need, elegantly bold declaration of imperfection about demanding self-respect and finally getting it. Leggy is a brave blend of, paradoxically, straight to the point shoegaze indie and cheeky speedy punk. Delicate and striking.

Check out their new album, Let Me Know Your Moon.

See our interview with Leggy before their performance and see them perform My Room at the gig: 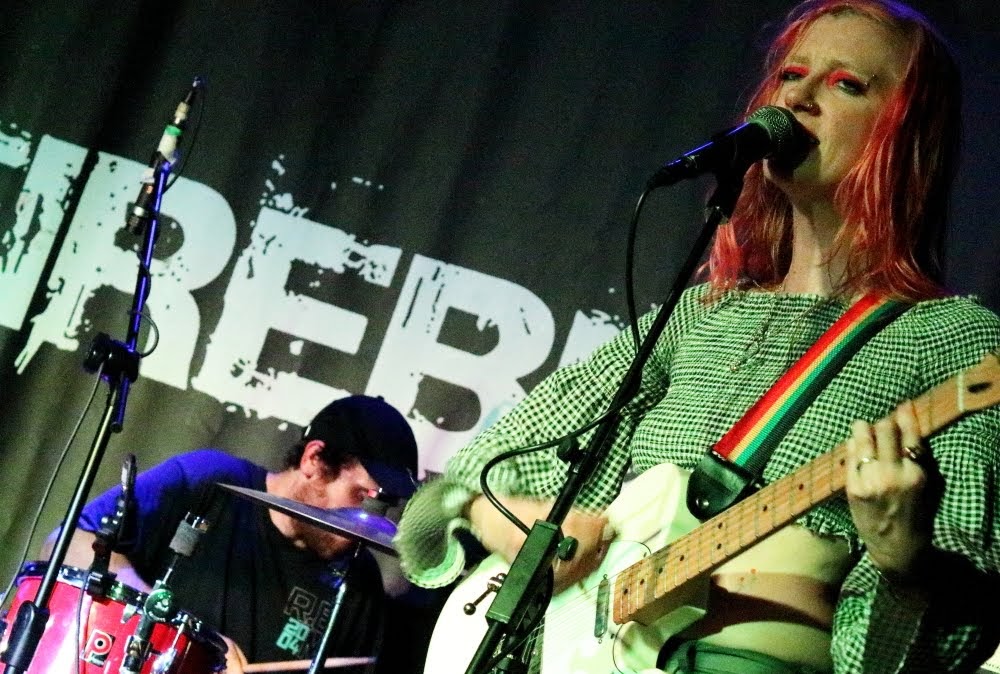 Even though I was already sold after Katie Gatt opened up saying ‘Welcome to the classic rock for tragic lesbian experience,’ it got even better.

Personal Best kept on proving to be absolute modern rock stars rebelling against the stiff standards of society while smiling wide and bringing on their fast and furious cheeky notes. Starting off with intro-like Just Friends, they stole our broken hearts with garage Bond love ballad, One Damn Thing, to make us whole again with up-beat grungy, Radio.

With their doomed riffs, sick solos with occasional jazzy undertones, Personal Best is a hope for the new, joyful musical revolution, in the spirit of Babes in Toyland and alt-pop. They finished off with a proud love confession/celebration of who you are, This Is What We Look Like, dedicated ‘for the queer family in the room.’

Do yourself a favour and buy their new album, What You At. 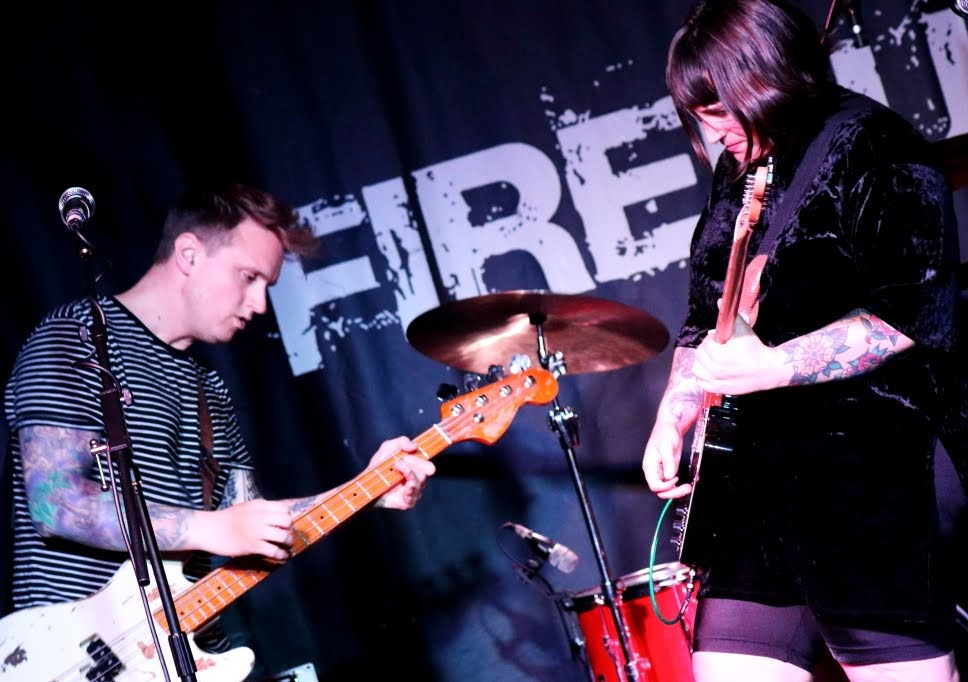