with Extras and Barracuda

This was a gig I was keen to attend. It had promise; good bands and an opportunity to write. Not something I do much of, these days.

The first band to play was Extras. They are an indie band from Burton Upon Trent. They gave a robust performance. Pretty Rocky. Vigorous. A solid set that went down well. The band’s debut single Lost To Be Found was released on 20th September. See it on Spotify. 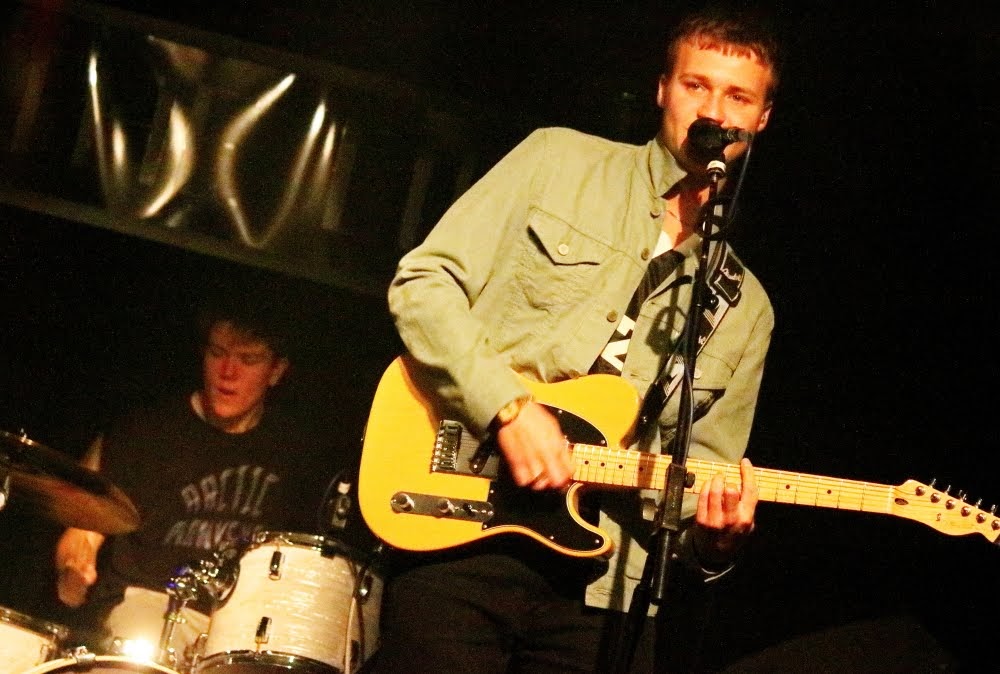 Barracuda. One of my favourite bands. They put on a superb set that went down with the audience really well. Led by the commanding performance of Bryan-Rhys Crisp, their set was laden with passion and electricity. Plenty of forceful commitment in their songs and the way they were played. They had the fans jumping. Rich in musical colour and rhythm, their songs lit up the room. It was a performance that rocked.

This is a Leicester band that has found its place. I saw them on 6th September, again at the O2 and very much enjoyed the band’s performance (see our review).  I really like Barracuda. They speak to me. Barracuda has several recordings worth listening to. Punk/grunge/alternative stuff. 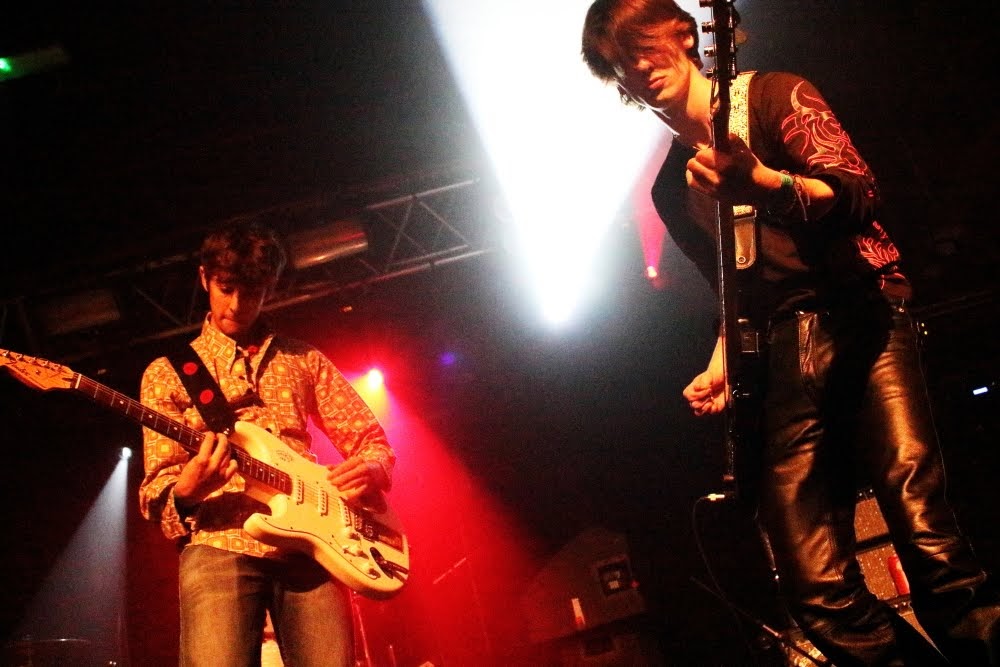 The headline band was The Lids. Big cheers erupted from the audience when they walked on stage. I have not seen them for a while. So, I was expecting to see something more than last time. Had they developed since last I saw them? The band certainly is headline material. There is a maturity about their work now that belies their years. No doubt about that. 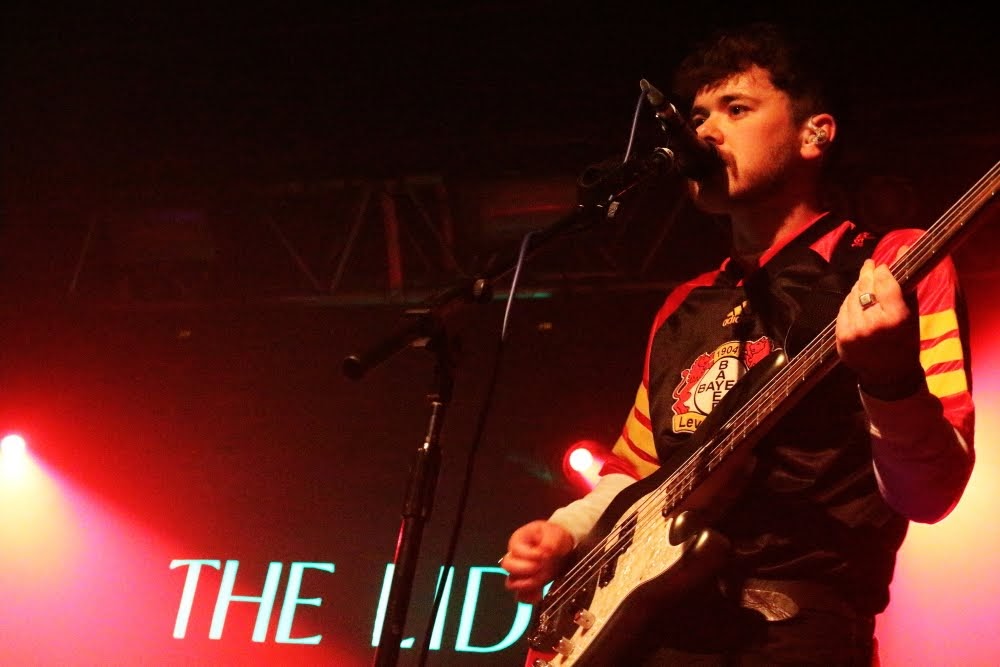 Vocals from Liam Butler, Rhys Butler on guitar, and Sam Deas-Bogie on drums. They gave us plenty of rhythmic servings in the opening song and hugely good beats. It all added up to a set of musical delights that was both riveting and sensational.

To me they are one of the great Leicester bands of the current time. They pump an extraordinarily high level of sound. They also brought a strong contingent of their fans to the O2 to support them. That meant a lot. I love this band. What they do ticks pretty much all the boxes. 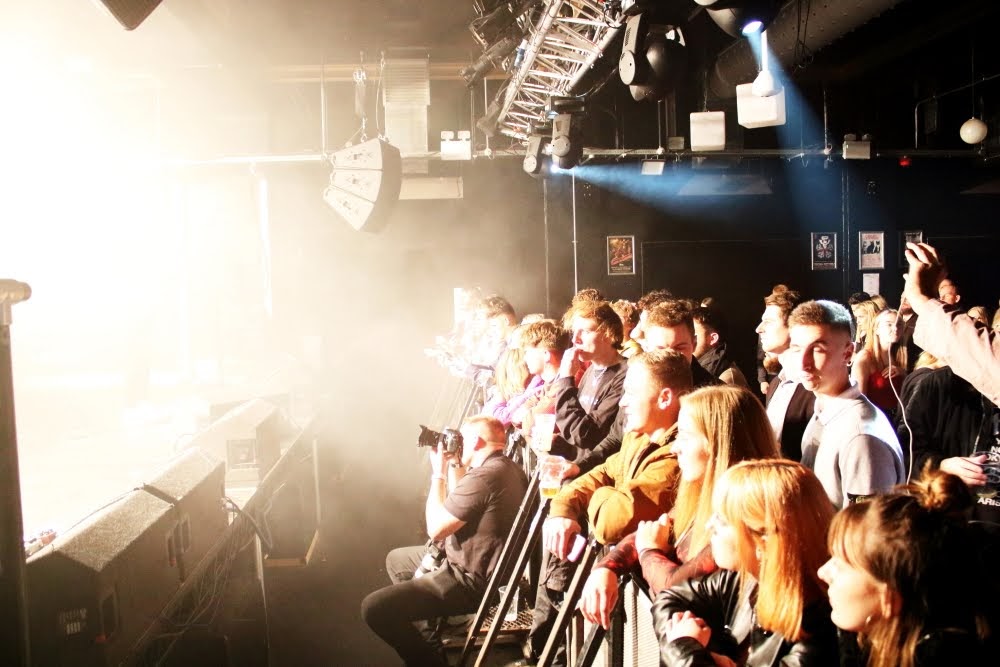 An altogether satisfying night of musical entertainment. Well worth getting wet for.

See The Lids perform at the gig: